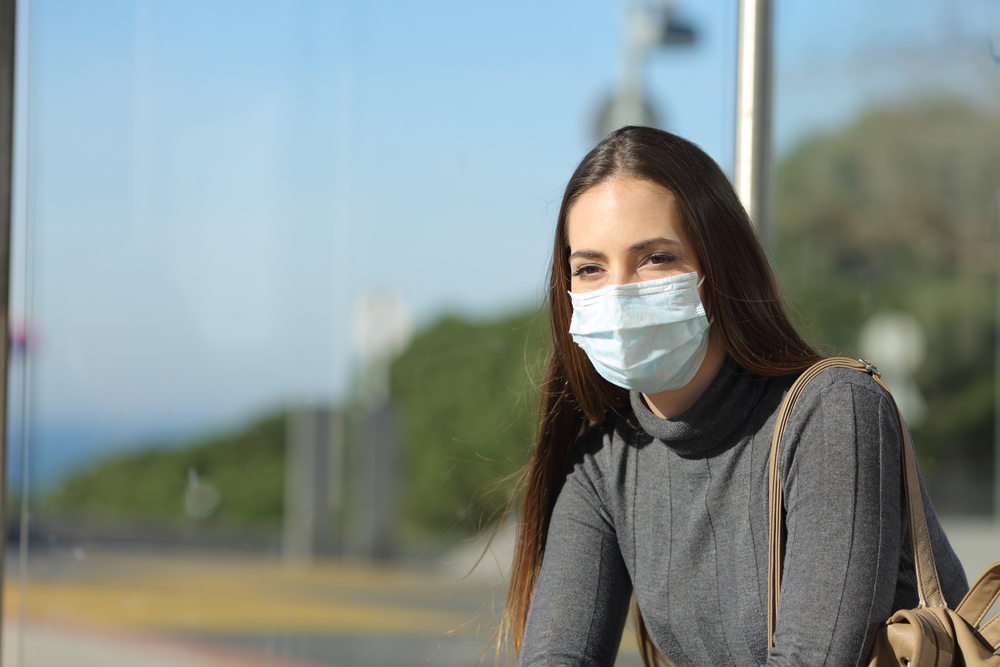 REPLY: Yes, 2020 was the target year for the disease cycle to increase. It still points to the peak coming in 2022. The media has whipped this up into a full-blown panic over the novel coronavirus which is reaching a fever pitch in the US. This has resulted in even canceling conventions around the USA. Despite repeated pleas from health officials not to buy face masks which will not work, Americans can’t stop snatching up masks and respirators. The mask boom reminds me of the toilet paper panic of 1979. Sellers have jacked up prices and exploited the demand, just as gasoline stations raised prices during hurricanes in Florida and airlines raised prices on tickets to get out. Around where I live, they HATE CNN and see it as really fake news, not because of politics, but they stage dramatic scenes during storms to scare the hell out of people.

I can confirm from independent sources that a team of 25 international and Chinese experts traveled to several different provinces within China, which included a trip to Wuhan, the epicenter of the outbreak. I can confirm from independent sources that the team’s findings were that the epidemic had actually peaked between the 23rd of January and the 2nd of February. Since that date, it has been actually declining. The team also estimates that the measures taken in China have averted a significant number of cases but at a tremendous cost. China’s PMI has collapsed from the 50 level t0 about 35 — a 70% decline.

Reliable sources outside of China confirm that there have been over 83,000 cases of the COVID-19 disease that has now been confirmed in more than 50 countries. Of that, about 36,000 of those people have recovered. However, there remains fast-growing outbreaks in South Korea, Italy, and Iran. There are clear indications that the media has whipped this up into a panic while officials have warned that it does have the potential to spread widely in countries with weaker public health systems, specifically in Africa and Latin America.