Coronavirus is Mutating & a Cure May be Weeks Away 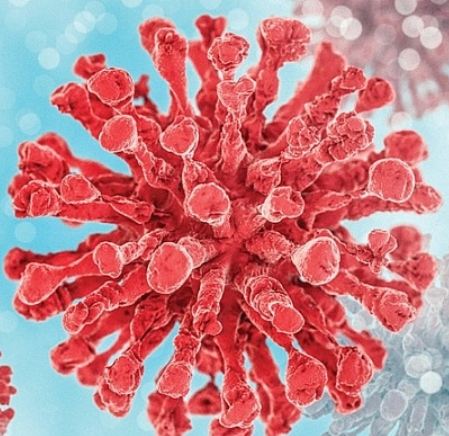 Israel has come out and stated that it is only weeks away from developing a vaccine against the novel coronavirus, according to its science and technology minister. Meanwhile, the coronavirus has evolved into two major lineages and it is possible to be infected with both, a new study shows. 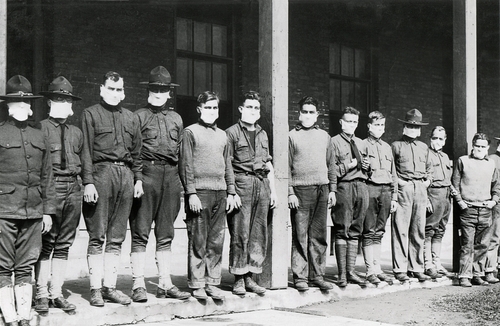 In 1918, the world was a very different place. Doctors knew viruses existed but had never seen one. There was no testing so people really did not know if they should be quarantined. While the Spanish flu killed 50 million people, the mortality rate was 2.5%. Some say that many died from taking excessive doses of aspirin. Others say the flu actually began in China. However, that flu killed more people in their 20s to 40s. Researchers believe the 1918 flu spared older people because they had some immunity to it.

The theory as to why the elderly were spared was predicated on the idea that decades before, there had been a version of that virus that was not as lethal and spread like the ordinary flu. Therefore, older people living in 1918 may have been exposed to that less lethal version of the flu and developed antibodies. With respect to children, most viral illnesses such as measles and chickenpox are far more deadly in young adults. This may also be the reason the children were spared leaving the most vulnerable being the young adults during the 1918 epidemic.

If this version of the coronavirus subsides with the normal flu season, then a more lethal version could evolve for the 2021/2022 flu season or at least one that spreads faster more like the 1918 Spanish flu. We will not know until the next flu season.