China & the Allegations of Cover-up 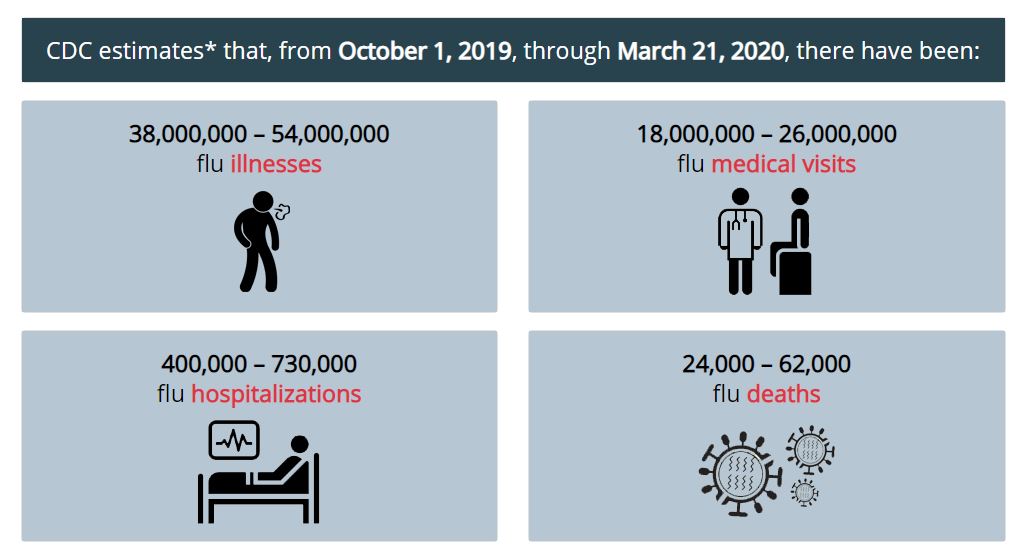 QUESTION: Hi Martin. I agree that the response to the coronavirus is agenda driven in the US and Europe. I lost my friend to the virus yesterday, but I still recognize that the death rate, especially in the US, is not statistically significant and destroying the economy is not warranted. I am curious though, about what drove the Chinese to take aggressive moves to contain the virus. What spooked the Chinese government? Why were they willing to let their economy take a big hit?

ANSWER: First, I am sorry for your friend. My mother died at 99. Every flu season was a worry for that is often how many elderly dies. This is no different and it is why the death toll in Italy is so high when they have the oldest population.

Generally, China took a lot of heat for acting slow on SARS. Now we have US intelligence putting out reports that the Chinese understated the people infected. It is entirely probable that they did not know the extent of the outbreak. We had booked a hotel for our Shanghai World Economic Conference. It would have been a $100,000+ cancellation fee but they canceled. There is no question they took an economic hit. However, they probably overreacted just as the Ferguson model was based on those early numbers which would have been a higher death rate. However, here is the CDC breakdown on the flu. Reports from many have very minor symptoms. They may not even have known that they had the virus.

It is possible that there was the first wave during the flu season of 2018-2019 and this wave is actually the Second. This seems to be highly probable for there was clearly advance warning where I know people were told to get out of everything in January. Some have suggested this was manufactured. It was not a biological weapon for as I have stated plenty of times, that would have a kill ratio of 60+. Then there were the claims it was laced with AIDS. This is why I am cautious and prefer to get things verified rather than spinning wild tales because that is something I want to hear or to enhance some position in the market.

Clients have expected restraint from me and the real facts. There is far too much danger in spouting out while conspiracy theories that never prove to be valid.

There is no question this has been hyped so much by the press and it has become a political issue being used for the 2020 election and to federalize Europe. The truth does not lie in these headlines. The world is being manipulated right now for the gain of special interests.