Are Politicians Impacted by the Hawthorne Effect? 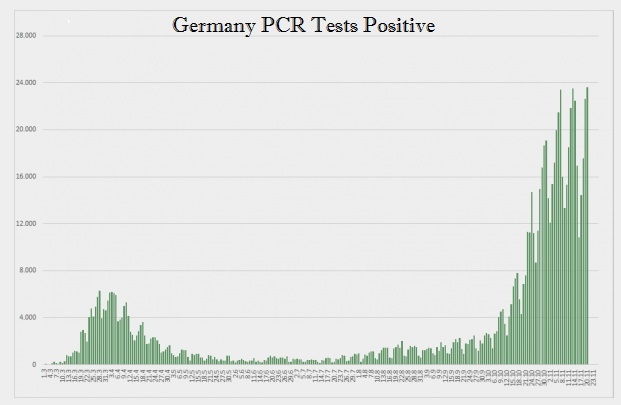 I want to thank you for all of your work and have enjoyed meeting you at the WEC’s and Computer event in Miami Beach that was a real eye-opener and also John McAfee had some very entertaining stories.

As in the  Hawthorne Effect in Stanford County Jail study do you think the Mayors /Governors/ CDC/NHI heads and political class are playing the guard’s role and the public are the prisoners?

ANSWER: Oh yes, that is when I was a speaker at the American Hackers Convention. John McAfee was interesting. We had drinks together and was relaying his support for me in my confrontation with the government.

The Hawthorne effect is a term referring to the tendency of some people to work harder and perform better when they are participants in an experiment. The term is often used to suggest that individuals may change their behavior due to the attention they are receiving from researchers rather than because of any manipulation of independent variables. I believe we are finding politicians imposing lockdowns and closing schools simply because other politicians are doing it and they have no clue as to the legitimacy of their actions in any context.

The PCR (polymerase chain reaction) is a NAT (Nucleic Acid Amplification Technology) method which is not really valid. I personally was tested 5 times in one month and when I told that to a pulmonary specialist in Tampa hospital he said that did not mean anything because the tests were not valid. The test measures sequences, i.e. nucleic acids contained in the virus. A positive test only indicates that SARS-COV-2 RNA is present, but does not allow any conclusions to be drawn about the presence of an infection and whether it is contagious. This can only be done by means of virus detection through reproduction in cell culture.

They now test so many people that the positive rate would normally increase since where you tested only people who had symptoms, now everyone is being tested. The average age of death in Germany is 81 years with COVID which is no different from the flu. They are clearly using this to terrorize the population to get them to surrender their liberty and in the process destroy as much of small business as possible which employs 70% of the population for the Great Reset – you will own nothing. There is NO POSSIBLE WAY we will ever return to not just “normal” but the economy will be destroyed and people will be forced to buy online where it takes minimal skill to just filling orders if not by robots. The equality gap will increase and this is one reason BigTech supports the Great Reset.

My grandchildren will NEVER know the world as I did growing up. These people are destroying our culture and future. When courts and police support this tyranny, that backs the people into a corner and the only solution becomes civil uprising where revolutions unfold.