This June, Sotheby’s will be auctioning off three of the greatest rarities in the stamp and coin field. The 1933 Double Eagle $20 gold coin, the unique British Guiana One-Cent Black on Magenta, and the unique Inverted Jenny 1918 Plate Block. This is truly an incredible offering from a single collector to have captured three of the rarest and most unique collectibles in history.

It is a bit unusual that a unique stamp from a less than the mainstream region has emerged as the rarest and sole-surviving example of the British Guiana One-Cent Magenta from 1856. It was last sold in 2014 at Sotheby’s for $9.48 million. While it was rediscovered by a 12-year-old schoolboy living in South America in 1873, perhaps due to fantastic marketing, it has emerged as one of the most important stamps in famous collections that have ever assembled. In 1873 L. Vernon Vaughan, a 12-year-old schoolboy living with his family in British Guiana found the stamp among a group of family papers bearing many British Guiana issues. The young philatelist would later sell the stamp for several shillings to another local collector. The British Guiana then entered the UK in 1878, and shortly after, it was purchased in Paris by Count Philippe la Renotière von Ferrary who many considered to be perhaps the greatest stamp collector in history. Then following the war, France seized Ferrary’s collection, which had been donated to the Postmuseum in Berlin, as part of war reparations due from Germany following World War I. The stamp was then sold in 1922 at auction when it was purchased by Arthur Hind, a textile magnate from New York, for its first auction-record price of $35,000. The stamp changed hands moving from the collections of the Australian engineer Frederick T. Small; then a consortium headed by Irwin Weinberg; then by John du Pont of the famous chemical company. Du Pont paid $935,000 for the stamp in a 1980 auction, before it was last sold at auction to Weitzman for the record-setting price of $9.48 million. 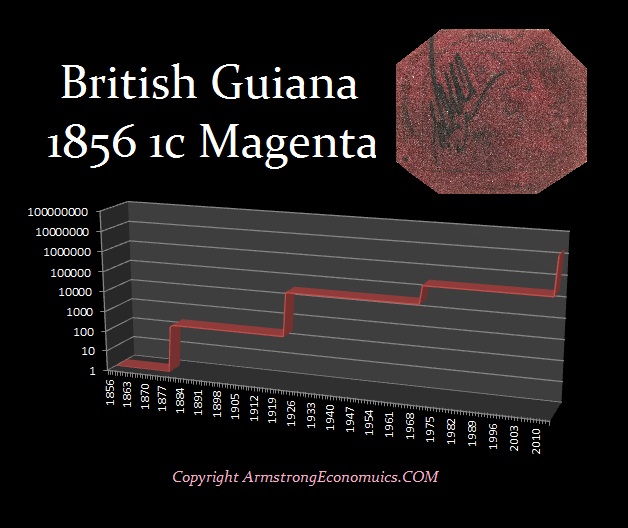 Interestingly, a tradition emerged where previous owners of the British Guiana signed the back of the stamp. Weitzman added his own personal mark to the reverse of the stamp inscribing his initials “SW” along with a line drawing of a stiletto shoe as a nod to his legacy in fashion. 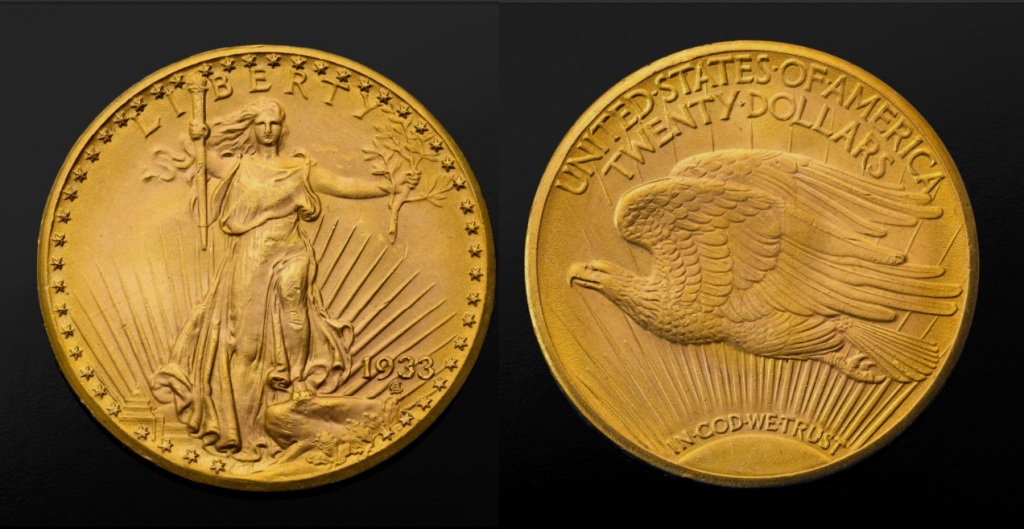 This 1933 Double Eagle ($20 gold coin) is the only example that may be legally owned by an individual. It was the coin acquired by King Farouk of Egypt. Stuart Weitzman purchased the coin at a Sotheby’s/Stack’s auction in 2002 for a world record price of US$7.59 million, nearly doubling the previous record. The Director of the United States Mint signed a Certificate of Monetization that, in return for twenty dollars, authorized the issuance of this single example.

In August 2005, the US Mint announced the recovery of ten additional stolen 1933 double eagle gold coins from the family of Philadelphia jeweler/coin dealer Israel Switt, who was the illicit coin dealer identified by the Secret Service as a party to the theft who admitted selling the first nine double eagles that were recovered. Israel Switt had many contacts and friends within the Philadelphia Mint. As the story goes, the Secret Service found that only one man, George McCann, had access to the coins at the time and served prison time for similar embezzlement in 1940. Israel Switt somehow obtained the stolen 1933 double eagles. One theory is that McCann swapped the previous year’s Double Eagles for the 1933 specimens prior to melting, thereby making sure the count was correct. The US mint began striking Double Eagles on March 15, 1933. Roosevelt’s executive order to ban gold was not finalized until April 5. Therefore, on March 6, 1933, the Secretary of the Treasury ordered the Director of the Mint to pay gold only under a license issued by the Secretary, and the United States Mint cashier’s daily statements do not reflect that any 1933 Double Eagles were paid out.

In September 2004, the claimed owner, Joan Switt Langbord, heir to Israel Swift, tried to sell the 10 coins and they had to be surrendered to the Secret Service. In July 2005, the coins were authenticated by the United States Mint after working with the Smithsonian Institution, as being genuine 1933 double eagles. Joan Switt Langbord claimed to have found them in a box and she went to court to have them returned. On October 28, 2010, US court ruled and the issue went to trial in July 2011. On July 20, 2011, after a ten-day trial, a jury ruled unanimously in favor of the United States government and Lanford appealed. At first, the Court of Appeals overruled the jury, but then it went En Banc and the Court of Appeals ruled in favor of the government. The Langbords appealed to the U.S. Supreme Court, which on April 17th, 2017 denied certiorari. 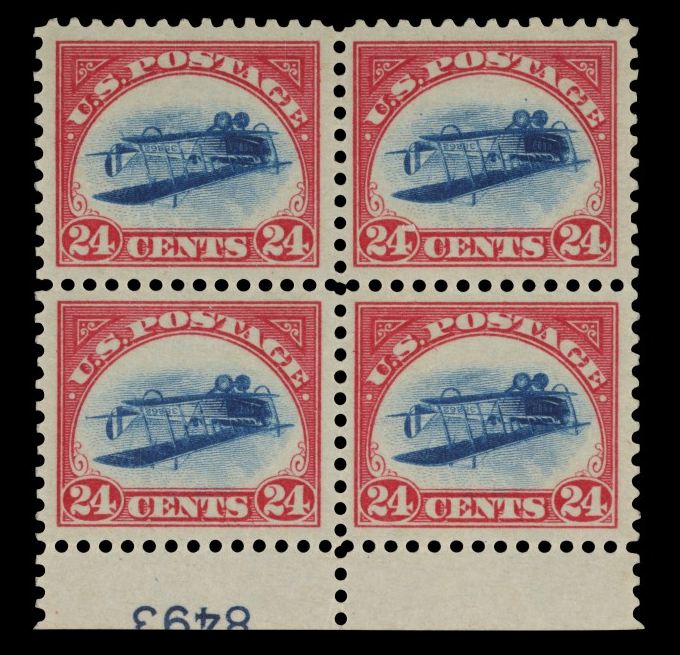 Hetty Green’s son, Edward Howland Robinson Green (1868-1936), was not so frugal and spent $3  million on coins and stamps. He was an avid collector and bought the famous sheet of 100 inverted airmail stamps in 1918, paying $20,000. The last time this Plate Block appeared on the market was 16 years ago when it sold at auction for $2.97 million. 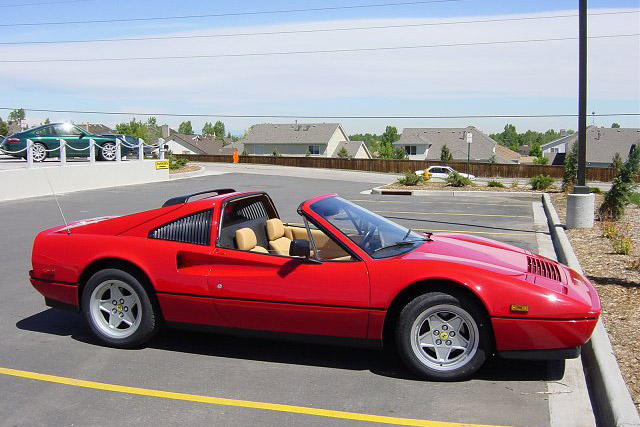 Meanwhile, the classic Ferraris from the 1980s have nearly doubled in price over the past year.