Will China take over US as the top Superpower

QUESTION: I read a credible theory recently about China taking over US as the top superpower via economic pressures. Namely by replacing the US dollar with the Yuan as the standard currency for international trade. This shift is (supposedly) being enacted through 1) increased control over Developing countries through international lending from the New Development Bank, 2) increasing control over global oil via financial ties to Saudi Aramco and Russia’s Rosneft, 3) trying to denominate global oil transactions in Yuan through the Shanghai oil futures market & backing up the Yuan value with the massive gold reserves China has been accumulating.

My question is whether you see this strategy unfolding as a credible threat to usurping United States’ global domination by China and if so – what might the investment world look like during such a massive upheaval?

Thanks – love your blogs & insights!!

ANSWER: China is on the rise and it will become the financial capital of the world after 2032. However, it has a long way to go. China can price every commodity in yuan and demand all trade deals are in yuan. That still will not displace the dollar. The center core issue behind the dollar ironically in the US National Debt. For now, this is the place institutions can park their money. You can trade in any currency, but where do you park your profits?

China will displace the USA as the financial capital of the world when (1) people begin to trust China as a place to park money. Bitcoin exploded because the Chinese were using it to get money out of China, which had reached 98% of trading. China has been steeping in against BitCoin to stop the capital outflow. 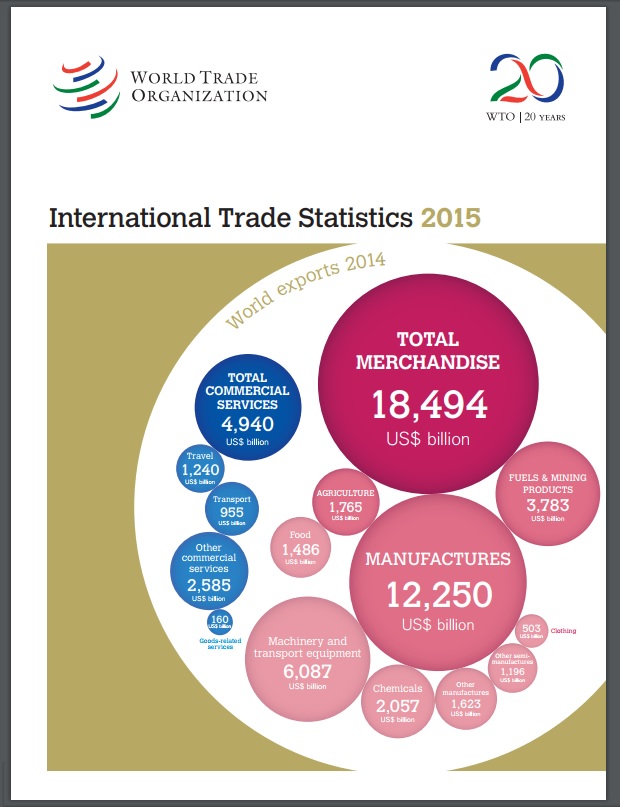 It’s the capital flows that are the key – not trade. The daily trading volume in FOREX alone has exceeded $5 trillion. That is $1200 trillion annually and total world trade is less than 2% of that number! Most investors are familiar with the stock market, yet they are unaware how small in volume share trading is compared to foreign exchange. The Forex market dwarfs the trading in equities and futures markets.

Anyone can write a contract in dollars. You cannot do that in Japanese yen. If you issue a bond in yen you have to apply for permission back in Tokyo. All these arguments are made up by the dollar-haters who are so desperate to find an excuse that the dollar will crash. It’s time will come. Just not yet.