We are Headed into War 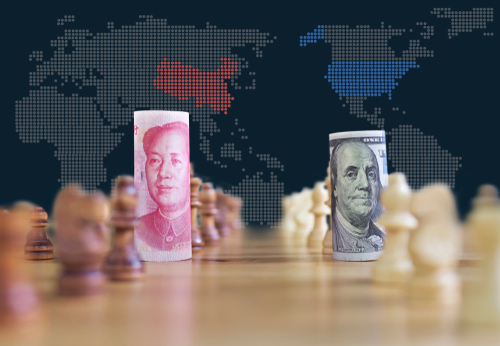 There is clearly a new Cold War that has begun between China and the United States which is not going to end nicely. This is the direct result of this Politically Manipulated Virus. Western politicians have so abused their power in locking down society and in the United States the Democrats have nothing to stand on but the virus for the 2020 election. They used the Russians for the 2016 election and this time they are using China. They seem hell-bent on creating World War III simply for political gain which they may think will not come to blows – in that they are wrong!

Western politicians in following Bill Gates helping him to redesign the world economy with his Climate Change/Socialistic Agenda, have so angered the people around the world that they will need a scapegoat and that is to blame their stupid actions in destroying the global economy on China. In turn, this is creating a recession in China which in turn will only anger their people against the United States and as tensions rise, so does the prospects for war.

Make no mistake about it, this will not be just a war with China – but also against Russia. 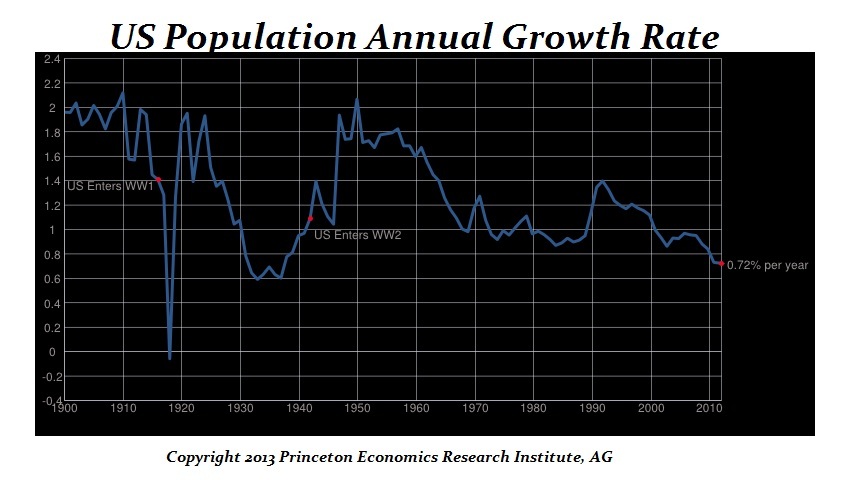 Bill Gates will get his wish. He will be able to reduce the population by 10%-15% by the age-old method of creating war.

« The Battle Over the Virus is Unsettling World Peace
Hong Kong – The Matchstick to War? »