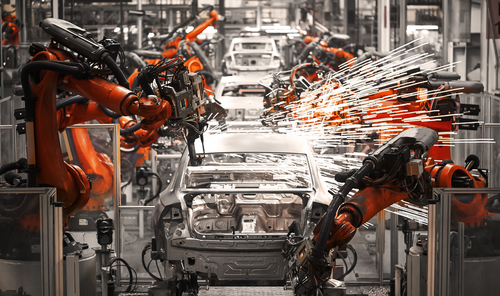 COMMENT: RE China analysis
Marty,
It is so clear to me that you have not been exposed to the changing workforce and have always worked for yourself.
How did I get laid off so many times? Jobs sent to China. We have been in an economic war with China for at least 2 decades with US corrupt politicians selling out the American people. We have run a huge deficit with China, not good for the US economy. Outsourcing our jobs, how is that good for Americans? Dianne Feinstein had a Chinese spy driver for 20 years !
I have taken the brunt of it being on the front lines of a changing workforce. You have not.
Additionally claiming that somehow the economy of China is not communist is day dreaming. The CCP invests in companies and controls the people and the economy as much as they can. They have long range plans. They also manipulated their currency. They have concentration camps.. come on Marty. Come on… wake up. You cannot go through life saying human rights abuses don’t matter because the numbers using slave labor makes you a profit. Wake up please… you are being to me at least really naive about this topic. I hate to say that because you are brilliant, but for some reason your smarts are compromised on this issue because you are frankly compartmentalizing thing, a very male trait ( sorry ) whereas females tend to think wholistically. We are different that way. Please consider more broadly the entire China situation.

REPLY: Communism is where people do not own any property. China is no longer Communist, it is more of what you would define as a managed democracy that is perhaps authoritarian, which seems to be the direction we are heading. You should also point the finger at Washington. Roosevelt installed the payroll tax and Social Security. From the employer’s perspective, whatever tax you paid, they had to match. Then you add regulations for healthcare, etc., and the greater the burden, the more costly American labor became.

With everything government does, the justification for that instant may sound logical, but it never expires. Locking us down for a claimed virus is a new precedent and they will do this from here on out — a new power they get to play with. We are searched, x-rayed, and must remove our shoes to get on a plane since 9/11. With each crisis, we lose more and more civil liberties and human rights.

No Communist country would ever allow their people to be tourists. I had a friend whose family was split by the Berlin Wall. They let a woman go to her mother’s funeral in West Berlin provided they held her children hostage to ensure she would return. That is a communistic state. The people are just slaves and the state comes before everything.

While you may see it only as China, jobs domestically are being replaced by robots for the very same reason — taxes and rising healthcare costs that no politician will address. There is a common thread running through this which is the excessive cost of governments. They need more money so they just raise taxes without any regard for the impact on the people. Often taxes on air travel are equal to 50% of the ticket, which is why a lot of airlines are charging fees to cancel, bring bags, food, etc. for they are not subject to that tax. Above is the breakdown of taxes on your cell phone, which is typically 18% (New Jersey as an example but all states do the same).

It is a complex issue, but it is by no means just China, Germany, or Japan. Much of the problem has been the constant trend of raising taxes on labor which is giving the incentive to replace whatever jobs can be done by robots or self-service. When I park in a garage downtown, I pull in and the machine spits out the ticket. When I leave, the next machine takes the ticket and the credit card and I never see a person. They save that salary and all the costs of mandated healthcare. 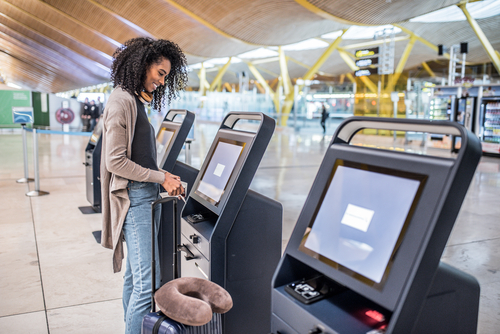 Airports are becoming all self-service. In Frankfurt, the machine prints out your ticket. When you go to check your bag, you put it on another machine that then spits out the baggage tag. Then it moves your bag onto a conveyor with nobody there. If you have any problems, you then must go to the customer service counter. 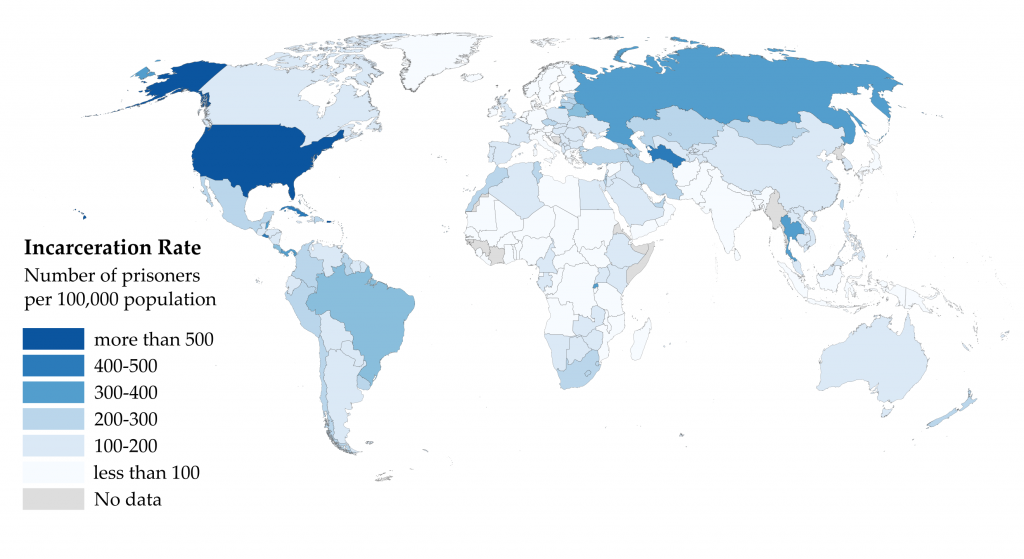 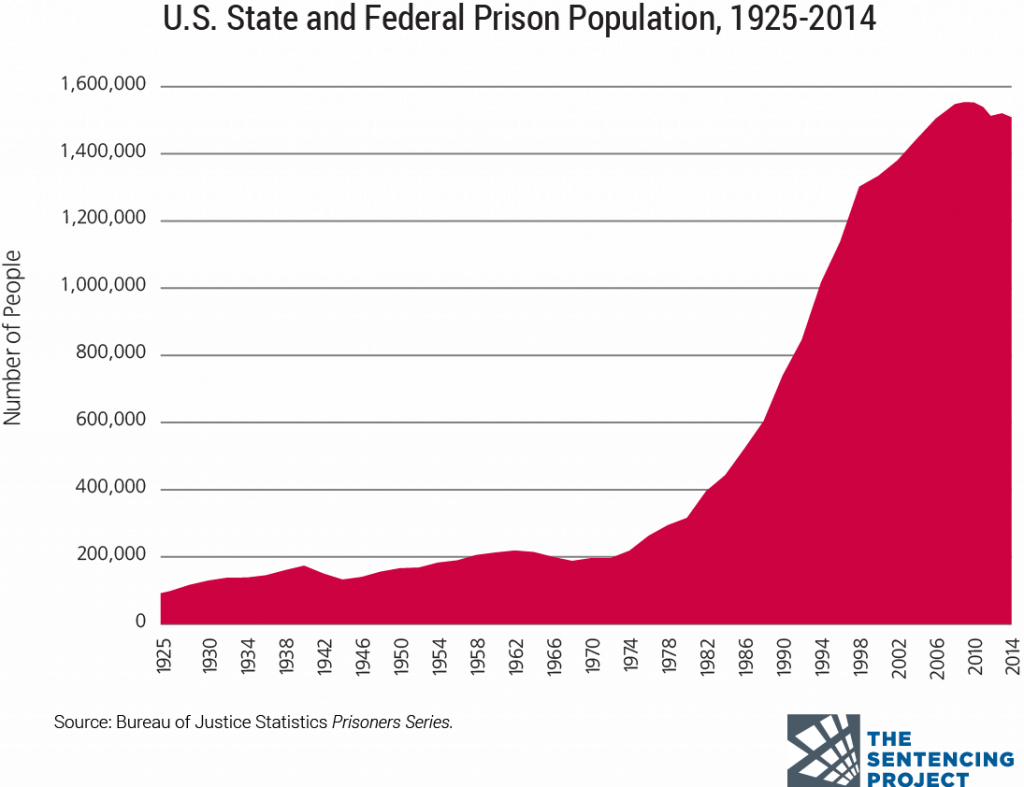 As for human rights, the United States is one of the #1 violators. You have none when you stand before a judge in Federal Court. They have a 98-99% conviction rate that beats even Adolf Hitler’s notorious court that had only a 90% conviction rate. The United States has more people in prison than the rest of the world does – combined.

This anti-liberal attitude in law is a violation of human rights. If you are charged, you are PRESUMED GUILTY! There is no presumption of innocence. That is a lie and propaganda. I disagree with the Republicans on their appointments of judges. You will never imagine how many innocent people are in prison because of this policy.

I was tortured, thrown in a cell so hot your underwear was too much to wear, and then taken to a cell so cold that you could see your breath. As long as they do not leave a mark on your body, it’s not considered torture just like water-boarding. They seek to break people down mentally. They take pleasure in torturing people. You will never know evil until you look into the eyes of such prosecutors.

So do not listen to the propaganda that China violates human rights as if America treats everyone with respect and dignity. America is the biggest hypocrite you will ever encounter when it comes to pointing fingers at others for human rights. The same on trade. China and others have absorbed jobs because the cost of those jobs domestically became too much due to overregulation and taxes. It has never simply been to pay someone else $2 an hour v $10. You have also taxes on the corporations and the drive to increase dividends. It is a multidimensional issue.