Is Trump Trying to Prevent China’s Rise with Tariffs? 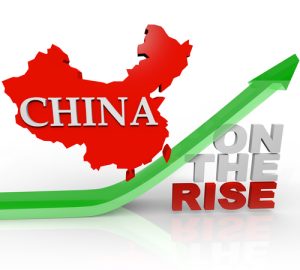 ANSWER: Trump’s tariffs are not intended to prevent China from rising. Rather, they are intended to open up China. The rise of China will come by turning inward to develop their own consumer market. The mercantilist model employed by Germany may have made Germany the biggest economy, but its people have not shared in that rise. This is the difference between an export model and a domestic model. The U.S. is the biggest economy and everyone wants to sell to America because it has the largest consumer market.