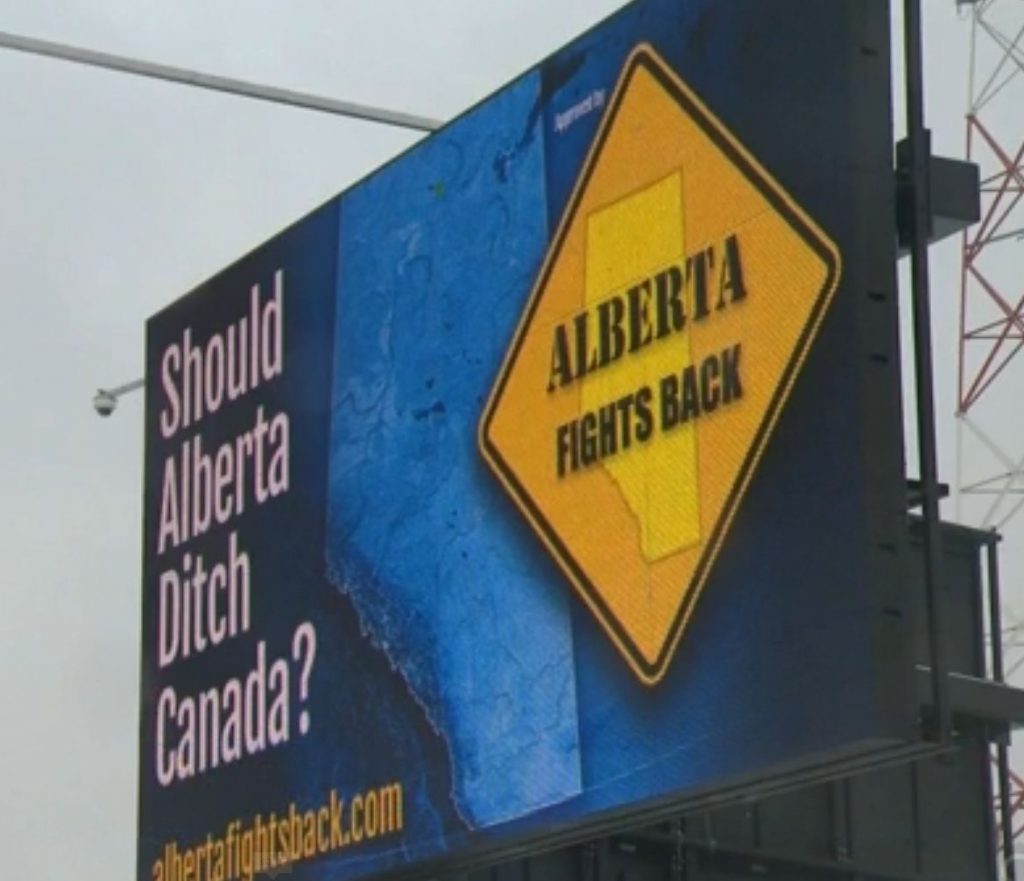 COMMENT:  Dear Martin,
I have followed your work for years now I want to thank you for your tireless efforts to provide insightful information, the world needs you and your information more than ever.
I am writing to you because of the concern specific to Alberta, and Canada. If you want an example of a country that is being run by the United Nations look no further than Canada. We have Justin Trudeau that claims he is the First Post Nationalist Leader and that Canada is the First Post-National State.

Basically, he seems to be taking his orders from the un-elected United Nations. Trudeau has given the Finance Minister position to Chrystia Freeland, journalist Reporter turned politician, carrying out the mandate of the World Economic Forum where she is a member of the Board of Trustees along with the United Nations and the WHO.

Every day our media outlets in Canada are getting a constant diet of COVID case tallies, telling us we are all racist and that we are killing the planet with human activities and if you question this narrative you are canceled or shamed. The same ideology outlined the World Economic Forum for Canada under their Strategic Intelligence page.

Any insights you can provide us the direction of Alberta would be greatly appreciated.

ANSWER: Trudeau is about as corrupt as they come. It is curious how the claimed left, who is so concerned about getting the rich back and being fair, is always the most corrupt. It reminds me of that famous line, “The lady doth protest too much, methinks,” from the play Hamlet by William Shakespeare. Trudeau suspended Parliament when it was investigating the ethics controversy where countless millions went to his family of deals. While this is seen as a coverup, there is far more at stake here. Can you imagine if Trump even tried to suspend Congress? The Democrats paint Trump as a tyrant when the real tyrant is north of the border.

Indeed, it was just last year when Trudeau told the New York Times that Canada was becoming a new kind of country, not defined by our history or European national origins, but by a “pan-cultural heritage” and actually said: “There is no core identity, no mainstream in Canada.” Trudeau concluded that Canada is “the first post-national state.” Even the New York Times remarked that Trudeau was being very “radical.” 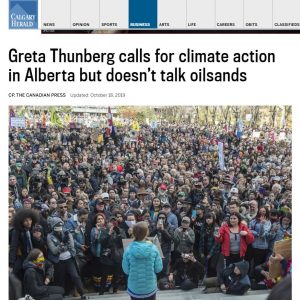 In truth, people who think the United Nations is not really threatening their future better open their eyes. Greta Thunberg, the Swedish climate activist, was flown into Alberta, Canada, just before the Canadian elections. Who paid for that? Gates, Schwab, World Economic Forum & the United Nations who want to seize control of Canada to cut off oil production. Trudeau is as corrupt as they come. He is selling out Canada to the United Nations and had the audacity to suspend Parliament. That is a dictatorship. His “first post-national state,” means subservient to the United Nations.

The real question is whether Alberta can extricate itself from this madness. I would expect  Trudeau to at least attempt to send in federal troops to suppress any attempt to withdraw. That that is the line that needs to be crossed to save the future of Canada. On July 1, 1867, with the passage of the British North America Act, the Dominion of Canada was officially established as a self-governing entity within the British Empire. A separatist movement may come to a head in 2021 in Canada. The Candian press has laid down all independence, and press conferences held by Trudeau are orchestrated to the point that nobody is allowed to ask any questions without pre-approval. We have a Panic Cycle next year in the C$. There remains the risk of new historic lows against the Greenback.