Joel Lightbound, a member of Trudeau’s Liberty Party, has come out and rebuked Justin Trudeau and has actually shown himself as a far better leader than Trudeau who was groomed by Klaus Schwab in his Young Global Leaders indoctrination program. 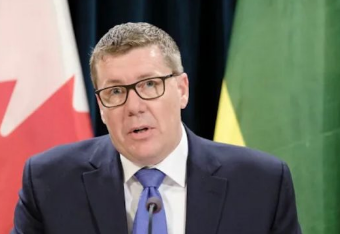 Meanwhile, Both Alberta and Saskatchewan are breaking with Trudeau and ending mandates in their provinces. But Alberta many see is playing lip service and not being honest.  Schwab is probably having a very bad day. His dream of ending democracy and creating an authoritarian world is starting to crumble.