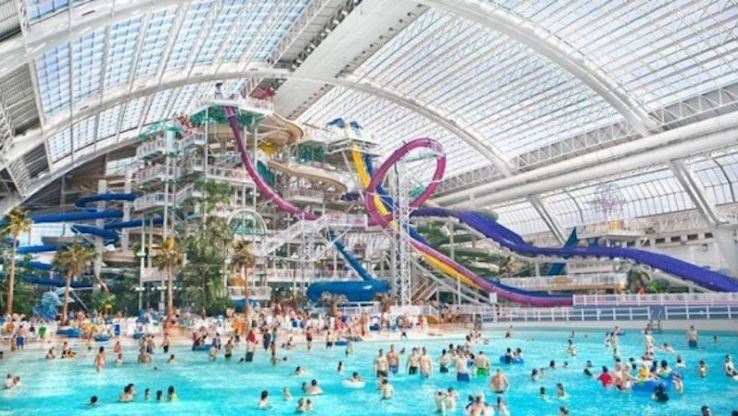 In Edmonton, Canada, six teenage girls under 16 were allegedly touched (sexually assaulted) by a Syrian refugee, Soleiman Hajj Soleiman, 39, at a water-park. This has caused a real uproar and many have used this to taint all refugees in Canada. This is rather different from the wholesale sexual rapes and assaults in Europe. This is an incident involving pedophilia, not quite the same as has been taking place on a larger scale in Europe. It just so happens that he is from Syria. All cultures have the same issue of pedophilia and this should not be used to paint all people from Syria with the same brush.

« Is Merkel Just Out of Her Mind?
Martin Schultz Wants to Give Refugees the Right to Vote in German Election »