Jason Kennedy is Defending Career Politicians v His Own People 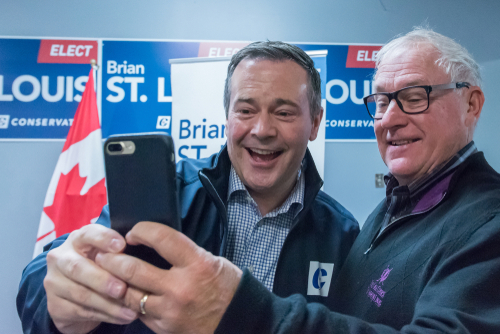 Jason Kennedy, the Premier of Alberta, Canada, has just totally reversed himself in what is being called a “rant” and has aligned himself with career politicians who do not represent the people or the future of Alberta. Previously, he admitted that the Great Reset was real. Now suddenly, it’s all a conspiracy theory. Someone really needs to ask him if Klaus Schwab sent him his book? I know that he sent his book to every world leader, governor/premier of every state or province, in every country around the world. 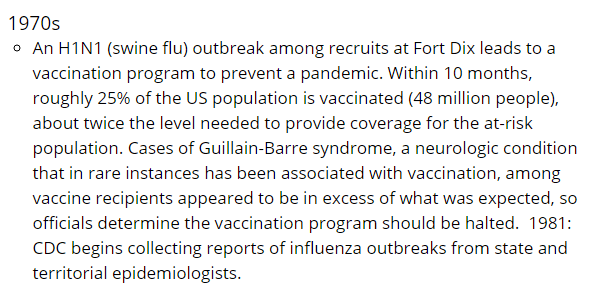 Kennedy himself is most likely not one of the elites who has conspired with Schwab nor was he probably bribed. He has adopted the draconian lockdowns simply under peer-pressure. Previously, the CDC said that vaccinating only 25% of the population is sufficient to reduce the flu. Now all of a sudden, Fauci claims 85% of the population must be vaccinated but never offers any science just opinion. Now we have people even talking about denying you employment or travel if you refuse to be vaccinated. Why is COVID so different when the death toll is no worse than any other flu except that of 1918? 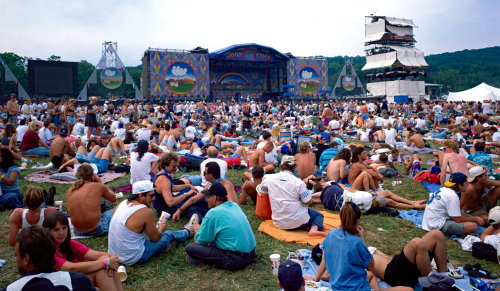 The world population in 1968 was about 3.5 billion and 1 million people died from the flu. That was about a 0.028% death rate and they did not lock down the world economy and in fact, Woodstock took place that year. Today, they claim the 2.2 million have died worldwide, yet the population of the world is now 7.8 billion. That is still just 0.028%. The 1918 flu they claim up to 50 million dies worldwide with a population of only 1.8 billion. That meant that the death toll was 2.7% and they did not close the economy and destroyed small businesses and jobs.

Jason Kennedy has imposed drac0nian measures not because of any science, but because of peer pressure. That is not a leader. As we head into 2022, what these politicians have done is created their own version of #MeToo and have been against Donald Trump because he was a “populist” who threatened career politicians. There will most likely be a target of the heads of every career politician come 2022 to be voted out of office if they allow real fair elections. Kennedy is a disgrace to the people of Alberta. He forgot who elected him – not his peers unless they control the voting machines.