Is Canada Doomed in the Death Grip of the WEF? 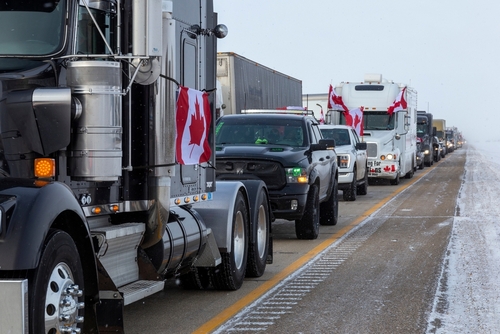 COMMENT: Trudeau is an egotistical narcissist and if the Conservative party can nominate a reasonable party leader without being seen as a puppet for the former piano-playing, rock star leader of the Conservative Prime Minister then Trudeau will be a bad memory. Although to be fair, French-speaking Canadians have been a part of the protests in Ottawa and to make a comment that Quebec is against English-speaking truck drivers is racist. One racist is not better than another. So please Martin, do not allow stupidity to become a part of your commentary.

REPLY: You are correct. I perhaps did not explain it correctly. The trucker convoy is NOT exclusively Alberta where Trudeau assumed. This was the primary reason he refused to yield because he sees Alberta as EVIL and against the Climate Change Agenda of the World Economic Forum. Thus, he called police from Quebec assuming since they are French they will defend him against the evil Western English he does not consider to be Canadians. Based upon reliable sources, he seems to think that there is still this inherent anti-English based in Quebec that always wanted to separate from the rest of Canada. So he was trying to fan those flames. 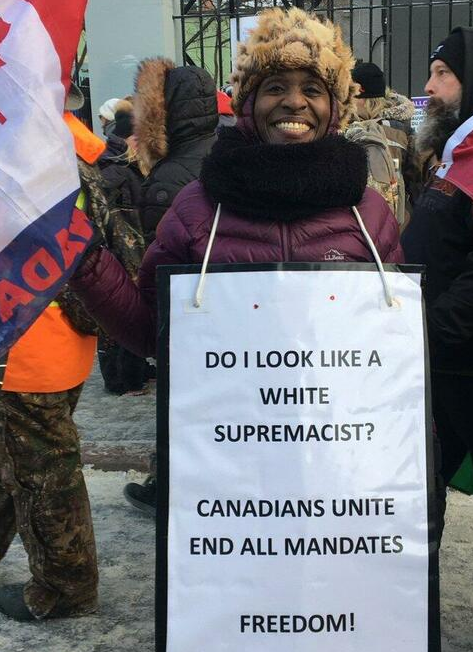 But you are correct. The truckers are NOT exclusively from the West but include those from all the provinces. Trudeau’s name-calling of the Truckers includes all labels and he has been racist in his characterization. They are not all English-speaking white supremacist red-necks.

Mark CARNEY, Finance Adviser on the 26th Conference of the Parties to the Prime Minister of the United Kingdom
Chrystia FREELAND, Deputy Prime Minister and Minister for Finance of Canada

There are those who want a no-confidence vote to remove Trudeau, but he would probably be replaced with Freeland who is the Deputy Prime Minister or Carney. However, people need to know that Schwab has been very strategic in his quest to impose his economic theories upon the world. He has indeed penetrated governments around the world. But he holds a death-grip around the throat of Canada.

BOTH Chrystia FREELAND and Mark CARNEY are not just members of Schwab’s Young Global Leaders. They are BOTH on his Board of Trustees. When the Canadian Parliament refuses to allow any question about the connections of Schwab controlling the Canadian government, they refuse to answer and call this all “misinformation” when it is a matter of public record. Canada is DOOMED and unless it restores its sovereignty and freedom from Schwab’s grand experiment, the future of Canada is one of separation and division. The C$ has the risk of dropping to even 62 cents by 2023.

We will be doing a Special Report on Canada