Foreign Investment into Canada Has Collapsed by 26% in 2017 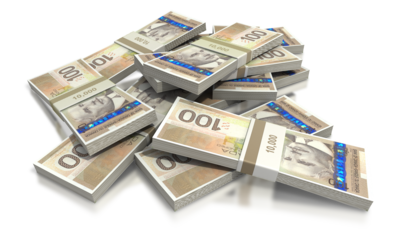 Foreign direct investment into Canada has absolutely plunged during 2017 to the lowest since 2010. There has been an effort to stop the sale of any property to foreign investors mainly from China. On top of that, there has been also a collapse in capital investment into the oil industry. There are fears also rising about an exodus of capital from the nation’s oil patch and worries about the fate of the North American Free Trade Agreement (NAFTA). 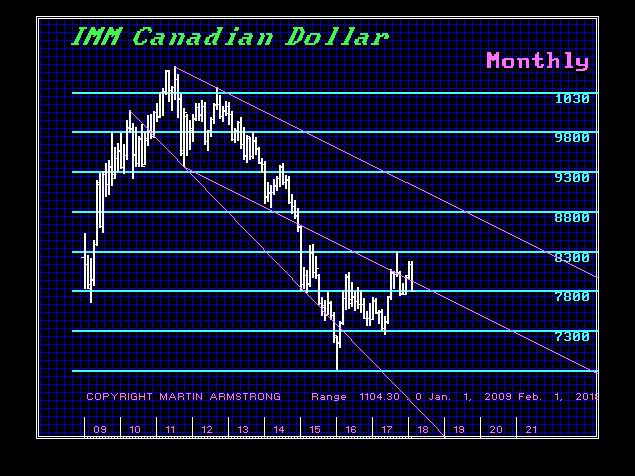 Direct investment into Canada declined by a stunning 26% dropping to merely $33.8 billion during 2017, according to Statistics Canada. Capital inflows have declined for the second year with the major high in 2015 in accordance with our Economic Confidence Model. The investment that did take place was from reinvested earnings of existing operations. Net foreign purchases of Canadian businesses turned negative for the first time in a decade. This means that foreign companies sold more Canadian businesses than they bought. The political shift in Canada to the left is also being seen as a political risk for the years ahead. A monthly closing BELOW 7305 on the futures will signal the collapse of the C$ is underway once again.