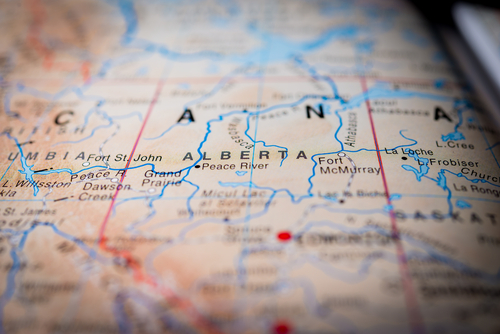 COMMENT: Hi Martin,
I am from Canada, and I just read your post on the PPC Party – I badly want to vote PPC in the upcoming election. Their presence is strong here, at least where I live. But this scares me – if enough conservatives vote for PPC then the liberals could end up with a minority government, which would be disastrous for our country. I personally think that Trudeau timed it this way partly because of the hype around vaccine passports right now. The talk of vaccine passports are everywhere in the media, and the think tank behind the liberal government knows how passionate some people will oppose this and vote PPC because if it. They are counting on the conservatives getting less votes because of this… I believe the liberals love how much traction and popularity the PPC party is getting. I think i will vote conservative just to ensure Trudeau does not get back in with a minority. What are your thoughts?
J

REPLY: It is a very hard position. If Trudeau wins, I really see little hope for Alberta and the only choice will be to separate. Trudeau is so in bed with Schwab I cannot even distinguish between them. The push to destroy freedom in Canada is seen at the WEF as the best way to overthrow the United States. They believe that because Canada and Australia never rebelled against the UK as did the USA, the people will lay down easier and surrender all their rights. The COVID Passport will include everything about you from sexual preference to education. This is part of the authoritarianism our computer has warned is the trend into 2032. 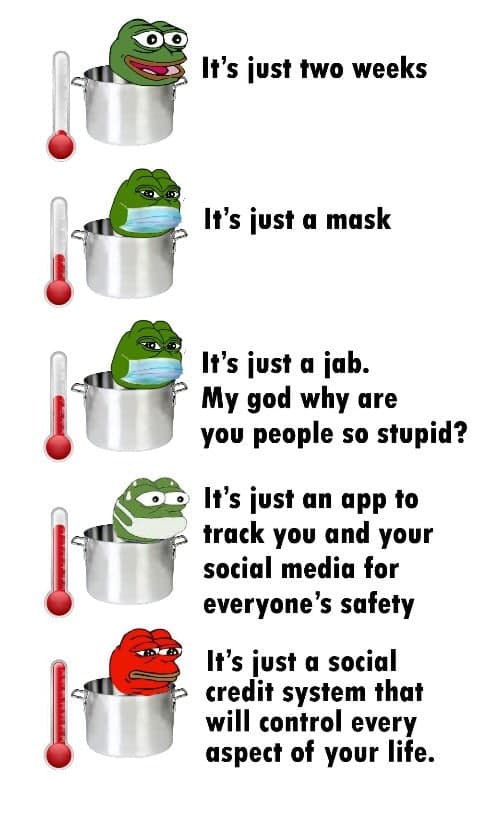 It simply seems to be the only way to resist and to keep Canada together as one nation right now. They all know that they must push this agenda now for their window closes at the end of 2022. They know the majority of people are just followers and will line up to do whatever they say. When I was growing up, there was an old Jewish man there who fled from Germany when it was just starting against the Jews. Basically, others there kept saying it would pass and return to normal. He told them they were stupid. He left, and we know what happened to those who thought there would be a return to normal. 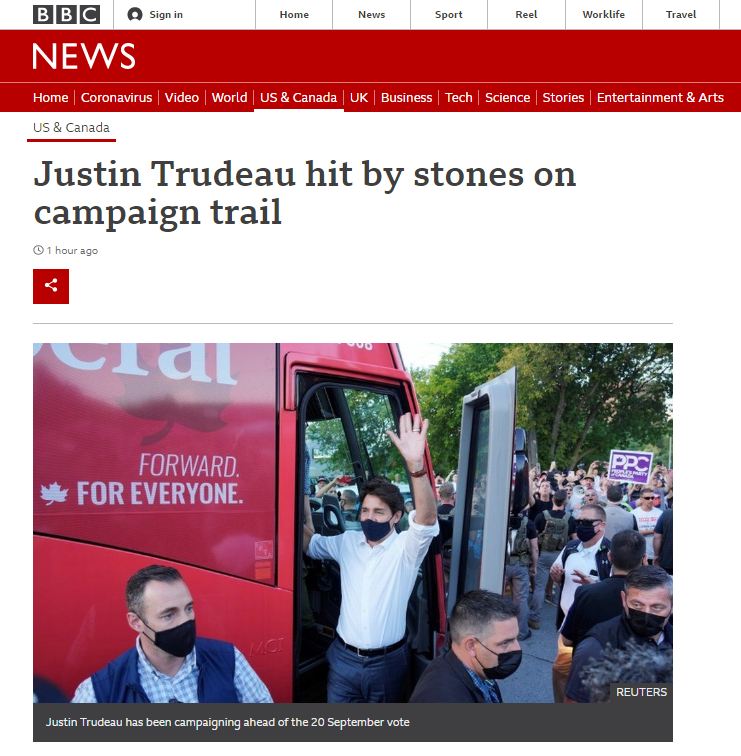 Trudeau’s re-election is not going well. The crowds are aggressive and at times he has been unable to even get out of his bus. Those of us elsewhere are counting on Canadians to do the right thing and throw Trudeau out of his office to save not just Canada, but the world. They are professional liars. They are incapable of ever telling the truth and are only in this for their personal power.

« Will Canada Ditch Trudeau to Save the Nation from WEF?
Canada They Bought the Opposition O’Toole & Trudeau »