Canada is being Controlled by the World Economic Forum

It is common knowledge that Klaus Schwab and his World Economic Forum have been pushing this Great Reset, which includes implanting chips into everyone. I have said plenty of times that he is a really sick individual. Canada is fully on board with Schwab on the climate issue to end fossil fuels. I would not put it past Schwab and Gates to bribe Alberta’s political leaders to impose draconian COVID regulations that make no sense. I have been in meetings where there has been outright discussion about the world population being fewer than 500 million. Why anyone trusts people that bring up these subjects is beyond me. Instead of Hitler trying to eliminating all Jews, these people want to just reduce the population as a whole.

If anyone thinks for one second that this agenda is to help us to live longer and prosper, you should get copies of the outlawed “Grinch” and study it clearly. Perhaps it was banned because they are out to rob us of, not just Christmas, but our future. Despite the claims chips will not allow the government to track you, that is just a lie. They NEVER do anything for our benefit.

What astonishes me is the global reach of the bribery of political leaders. They have no idea of what they have signed up for, where like Judas, they are only counting how much money they are being handed to betray humanity. 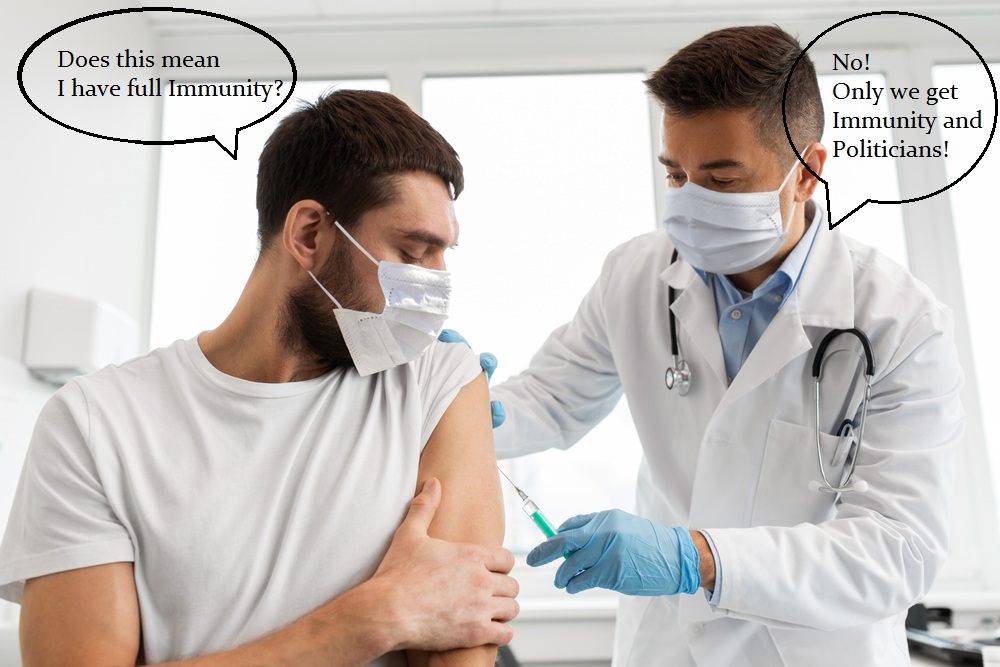 « Biden Keeps Border Closed with Canada but not Mexico?
The Trudeau & Castro Conspiracy »