The Propaganda Game & Nothing But Blue Skies 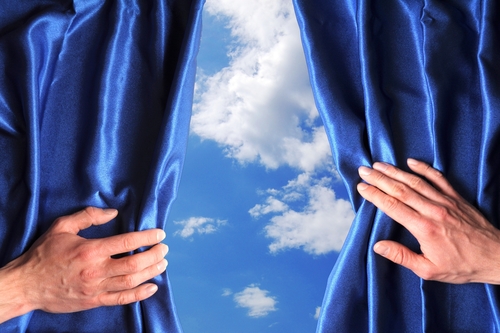 COMMENT: I don’t know if anyone has informed you of this, but the UK government is heavily advertising their new Track and Trace app on all platforms. I’ve seen it on Youtube, Reddit, Facebook, Instagram, Google Ads and not to mention billboards on every street corner and bus stop. I’ve worked at an online marketing agency and I know the costs of these types of campaigns. The number of impressions and clicks must cost them a fortune. The ads are of the most persistent and visible kind, which are of course the most expensive ones.

Unless these big tech companies are giving them huge discounts, the costs don’t add up to the problem. If there’s a vaccine coming in a couple of months, this app shouldn’t have to be necessary after that anymore. So why use so much money in advertising an app that will be completely useless and mass-deleted in just a couple of months?

I have proof of this in the form of screenshots but unfortunately, I can’t seem to attach them in this contact form, but you could ask anyone who is in the UK right now and they could confirm it.

REPLY: Thank you for your input from your unique perspective. There is clearly an agenda here and they are indeed discussing in London using LOCKDOWNS to prevent climate change. Klaus Schwab has sold this idea that the economy can be restructured in less than a year and he is also in partners with Thomas Piketty, the French Communist economist who wants to confiscate all wealth from anyone who has more than him and redistribute it for he claims the problem with the economy is equality. These people do not believe in freedom, democracy, or human rights. They think we are the Great Unwashed — too stupid to know what is best so they have to force their ideas for our own good. What they paint in their academic world where experience is looked down upon as doing your own dishes (that’s what maids are for) is nothing but blue skies hidden behind their curtain. To accomplish their dreams, they must impose AUTHORITARIAN TYRANNY for our own good, of course.