The End of Britain?

Each day that passes the picture becomes more clear…..

In this case, Britain stating that workers will get 80% of wages paid during the lockdown and if it gets extended, so will the wages…quite simply, you kill the businesses and buy off workers with 80%(net of the taxes they might have paid), to keep the sheep passive…companies disappear and never reopen. Then one day people wake up to no jobs, companies closed. But they still get paid by the government, which then replaces the currency with digital money they control, at each point of sale. Taxes collected.

Left standing? The state. Deceased? Millions of jobs. No tax base. Apparently no need since they will simply electronically create whatever is needed. The state will then condemn businesses that no longer exist and can’t pay taxes. They then take over private property, becoming the largest owner in the country. Small and medium businesses disappear. People no longer work…they are locked in place. Society then moves toward fuedalism as the state becomes the major landowner, dictating everything. People then work for the state at prices they set, which now becomes the market.

Armies disappear, police forces are increased, but monies then are reallocated to get directed at expanding total control over people. Travel and leisure as we once knew it are over.Worse than any sci-fi movie I have ever seen…

REPLY: I personally believe that Boris Johnson has been bribed. There is absolutely no evidence that COVID is dangerous to warrant the total closure of the economy. This is clearly the Great Reset and it is intended to impose Communism 3.0. Boris will not pursue BREXIT. This is all an agenda and he has abandoned all conservative values, so there can be no other explanation other than he has been bribed to destroy the British economy. I fear I will never see London again in my lifetime. This is the end of tourism in Europe. This is the Gates/Soros/Schwab agenda. 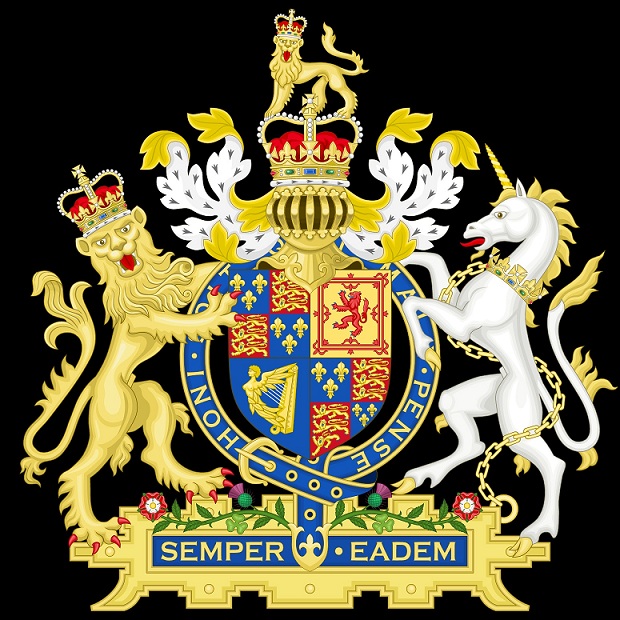 England and Scotland became the United Kingdom by the Acts which took effect on May 1, 1707. On this date, the Scottish Parliament and the English Parliament united to form the Parliament of Great Britain, based in the Palace of Westminster in London, the home of the English Parliament. Hence, the Acts are referred to as the Union of the Parliaments. One of the reasons why our models also projected that Brexit would succeed against the polls was that this was in line with the 309.6 year Model on the UK — 2016. It looks like 2021/2022 will be a very tumultuous period for Britain.