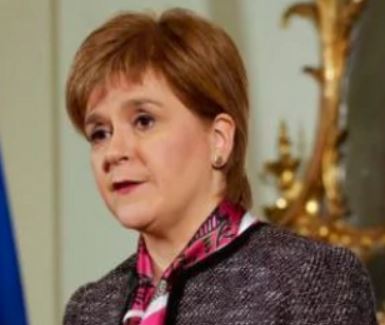 Nicola Sturgeon, the  First Minister of Scotland and the leader of the Scottish National Party (SNP), has said she is determined for Scotland to respect the decision to remain in the EU in 2017. Unionist party leaders urged her to abandon threats of a second independence referendum. Sturgeon is clearly uninformed and will lead Scotland to total economic disaster. She stupidly believes that the EU is somehow fantastic.

The top export market for Scotland is not Europe, but the USA. Sturgeon, like many other career politicians, is clueless when it comes to economics. She is just incompetent in this respect and will lead Scotland to an economic abyss all because she want to separate from England. That single issue, she fails to understand, does not mean you stay in the EU.