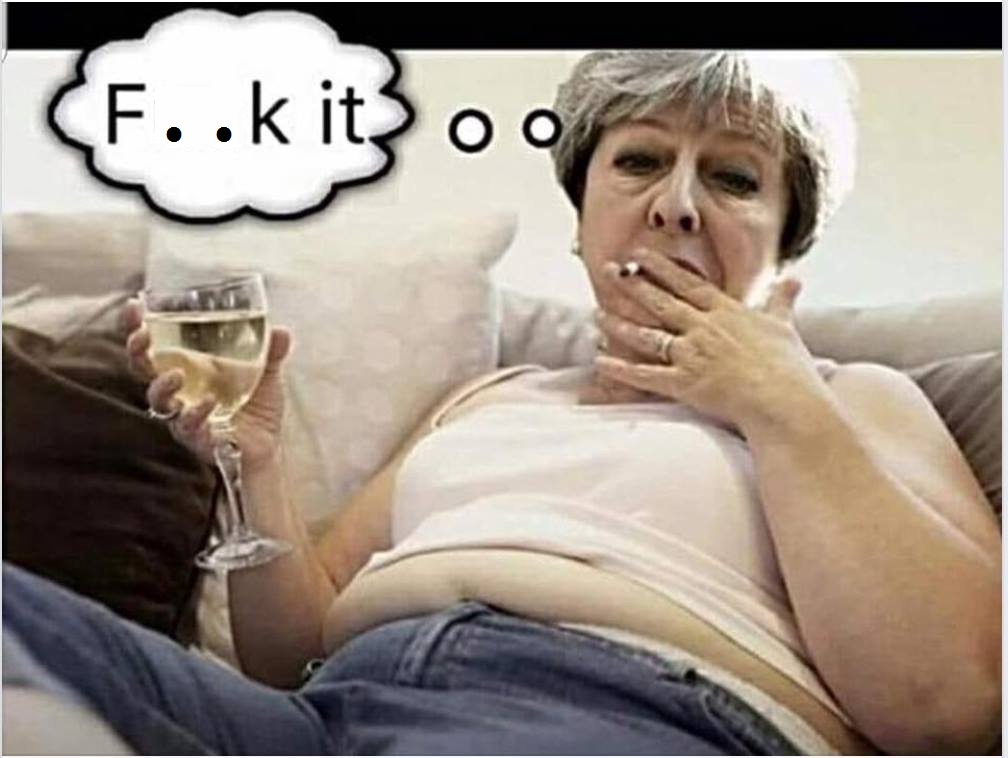 Physicians were unable to reach a consensus on whether or not Brexit should take place. The Allergists were in favor of scratching it, but the Dermatologists advised not to make any rash moves. The Gastroenterologists had sort of a gut feeling about it, but the Neurologists thought the Brexiters had a lot of nerve.  Meanwhile, the Obstetricians felt certain everyone was laboring under a misconception, while the Ophthalmologists considered the idea shortsighted. The Pathologists yelled, “Over my dead body!” while the Pediatricians said, “Oh, grow up!” The Psychiatrists thought the whole idea was madness, while the Radiologists could see right through it. The Surgeons decided to wash their hands of the whole thing and the Internists claimed it will be a bitter pill to swallow. The Plastic Surgeons said that May’s proposal would “put a whole new face on the matter.”  The Podiatrists thought it was a step forward, but the Urologists were totally peed off at the whole idea. The Anesthesiologists thought it was all a gas, while the Cardiologists didn’t have the heart to say no.  In the end, the Proctologists won out, leaving the entire decision up to the latest poll takers in the Parliament. 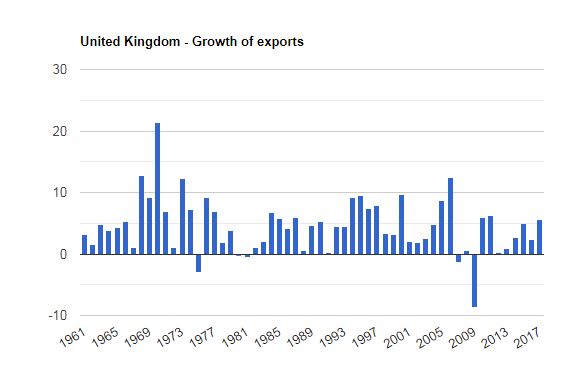 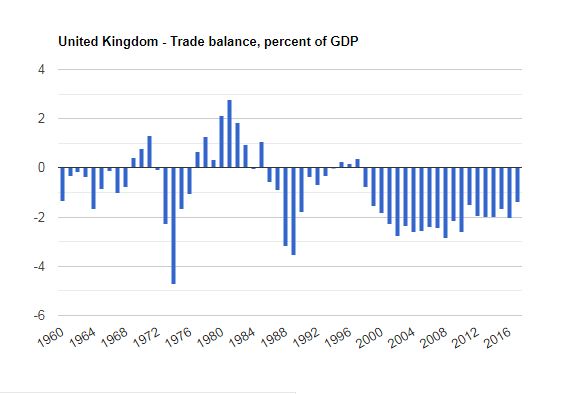 The ignorance of the people, press, and the politicians regarding trade with Europe is fascinating. Ever since Britain joined the EU, it has been in a broader declining trend with respect to trade. Post-2007, the growth rate has declined progressively. This entire focus on trade is really braindead. Germany’s entire economic model is export-driven. The USA has the biggest economy, which is created by having a lower-taxed consumer base. That is why everyone from China to Germany stands in line to try to sell to American consumers. China realizes this is a no-win situation and they have turned-inward by trying to develop its own consumer-based economy with less reliance on selling to Americans. The British economy is the #1 market in Europe for German cars. A hard BREXIT will hurt Europe — not Britain!

Britain certainly does not need Europe to keep its economy going. It is the opposite way around and nobody wants to bother to even look at the data. All we get is a bunch of nonsense that trade is so critical and Britain will die without the EU. Not a single newspaper is willing to ever tell the truth. People ask me all the time why I have not done an interview for The Guardian. Quite frankly, they have never called.

Nobody wants to hear the truth. Why do politicians only look at their own political positions and not what is best for the country? I suppose it all comes back to the same reason the Roman Republic collapsed. Nobody will ever represent the people before themselves.