Britain’s Chancellor of the Exchequer Revolts Against Merkel & Draghi 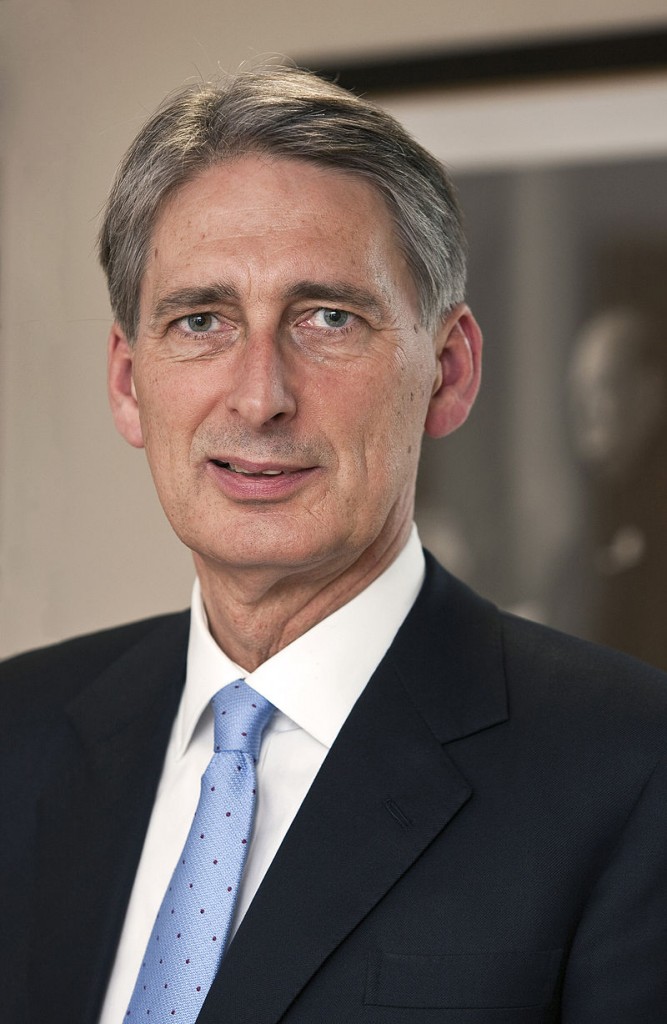 The new British Finance Minister Philip Hammond was appointed as Chancellor of the Exchequer on July 13, 2016. Hammond is a welcome relief and has come out openly to question the policies of Draghi and Merkel. “The markets need calming signals. You need to know that we will do everything necessary to keep on track the economy,” Hammond said.

Hammond came out and stated that it is time to rethink the economic policy of his country, and, in reality, Europe. He stated rationally that the entire idea of austerity was the appropriate response to the financial crisis of 2008. However, Hammond stated bluntly that the world is in a completely different position today. Effectively, Hammond outright rejected the economic policies of Angela Merkel. What we are beginning to see is an economic revolution against the idea of Merkel’s austerity programs. From Italy and France, we are also hearing the same rebellion.