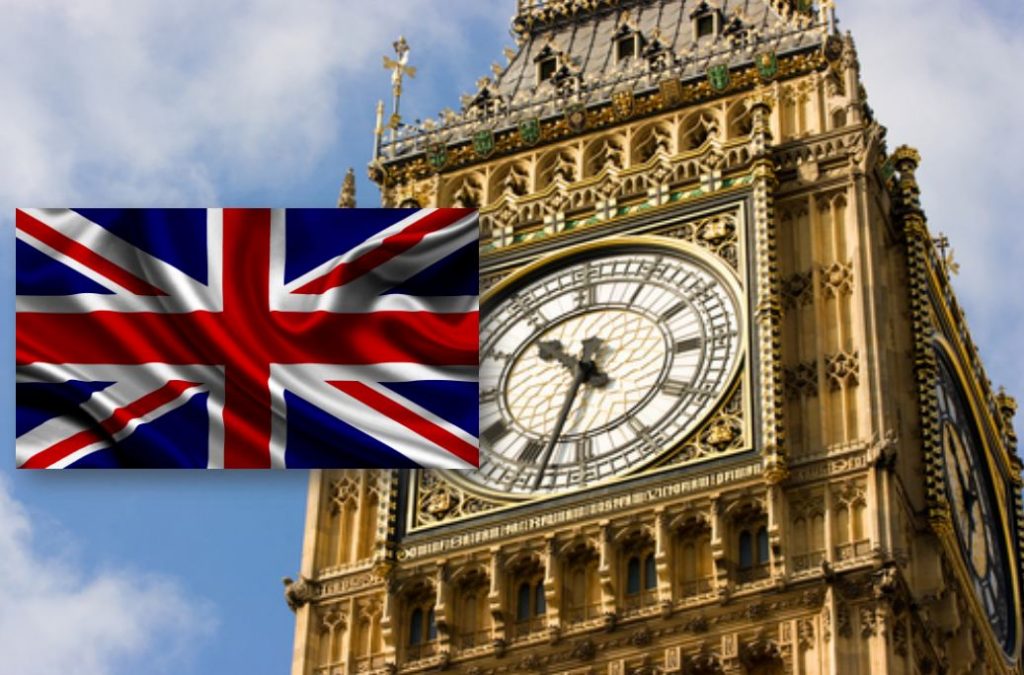 What I have found totally shocking is that the British government under Prime Minister Theresa May is this need to surrender all rights just to remain in the customs union. She has not figured out that the UK has been at the top of the list of the European Union’s ‘Big Four’ economies in terms of economic growth ever since it has voted for BREXIT. The third-quarter Gross Domestic Product (GDP) growth grew by o.6%, while Germany’s economy shrunk by -0.2% and France came in at 0.4%, according to estimates published by Eurostat. Italy saw ZERO growth. 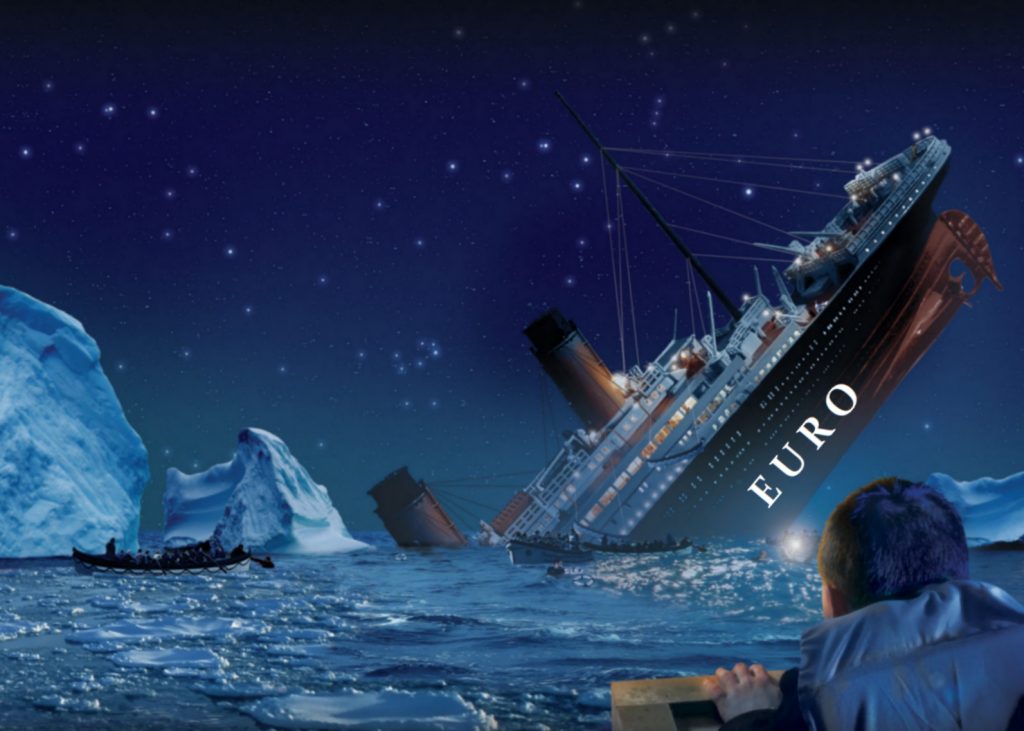 It is really astonishing how Britain cannot negotiate to save its very life. Under May, the negotiations are tieing the UK to a sinking ship and there is really nothing any rational person seems capable of doing. Meanwhile, Brussels is so desperate to punish Britain to set an example in hopes of deterring others from leaving. The UK is the BIGGEST market for German autos in Europe. We are looking at the economic decline of Europe into 2020 which may even be a rather hard landing.