Britain is No Longer a Free Country 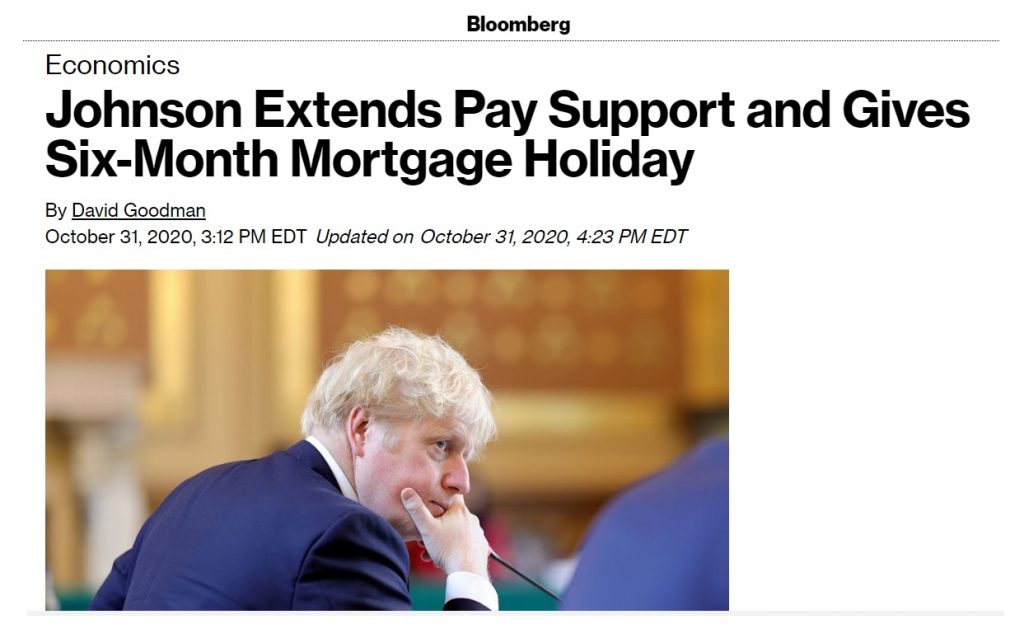 Besides Boris Johnson locking down Britain and handing out Guaranteed Basic Income of 80% of your former salary and suspending all mortgage payments for 6 months, he has outlawed all protests, People may not gather in a group beyond just two people. Britain has officially become East Germany.

Protests of more than two people have been banned so no free speech, free assembly, and everything in the English Bill of Rights is now void. Priti Patel has briefed chief constables over the weekend to tell officers to enforce the rules. The police are destroying the future of their own families are too stupid to see the big picture. This will be like a Nuremberg Trial – I was just following orders.

« Lockdown Corruption & Destruction of Small Business
The End of Britain? »