Boris Johnson has emerged as a ruthless dictator. One must wonder how this man is staying in power. There is obviously no politician who cares about his country or the future to dare even move for a no-confidence vote. When our computer has been projecting that the British pound would fall below that of the 1985 low of par $1.03, never in my wildest imagination did I ever expect the prime minister to deliberately destroy his own country. He and his family’s association with Gates and the Rockefeller Foundation and proponents of reducing the world population are most disturbing. Whose grandchildren are they really trying to kill off? Gates had three children so he is obviously only concerned about reducing less intelligent whites and people of non-white origin. It is well known that before Gates would date his wife, he asked he what was her IQ. 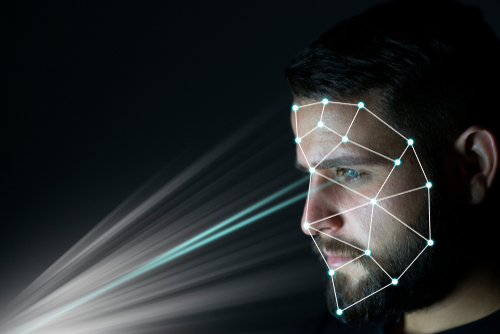 Now Boris is after all those who resist his decrees. The Boris Johnson government is now funding companies to produce facial recognition technology that will utilize digital face scans to check people’s vaccination status and allow or block them from entering pubs, stadiums, and other venues. In order to do that, it means everyone who is vaccinated must submit to have their face scanned. People never understand that legislation that says billionaires must now pay a 25% wealth tax because they are billionaires, means that EVERYONE must report everything they own down to their watch and computer to PROVE they are not only of those billionaires.

You cannot use face recognition to identify those who are not vaccinated unless you create a database of everyone’s face who gets vaccinated. If you do not stand up against the cancel culture and allow those you disagree with to freely speak, that means whenever they change the definition of speech they do not like, which is changing rapidly, suddenly you will find that now you are one to be canceled. 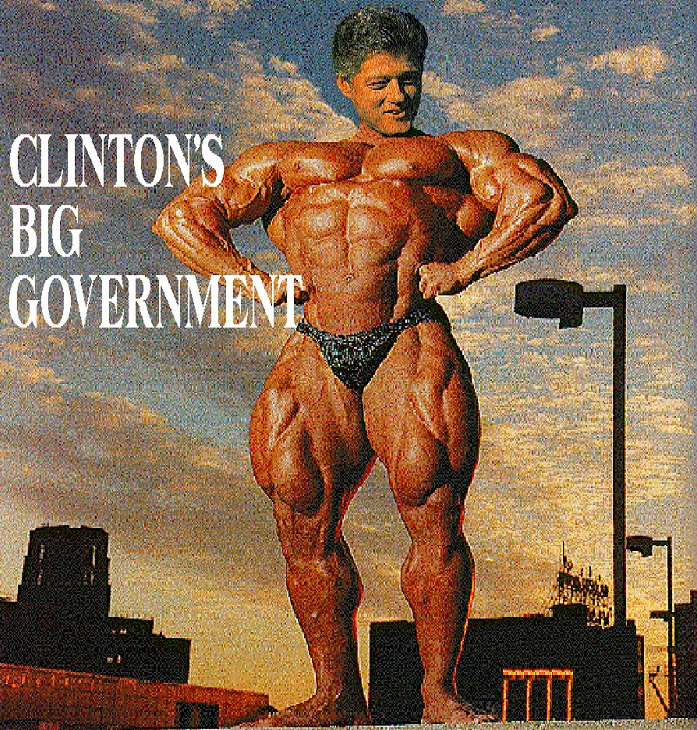 When they imposed the INCOME TAX in 1913, only millionaires were to be taxed. How do they know who those people are unless they know what everyone has? Welcome to the REAL WORLD of regulation. Perhaps now you will understand why a SMALL government is essential. You cannot create socialism without knowing everything about everyone. 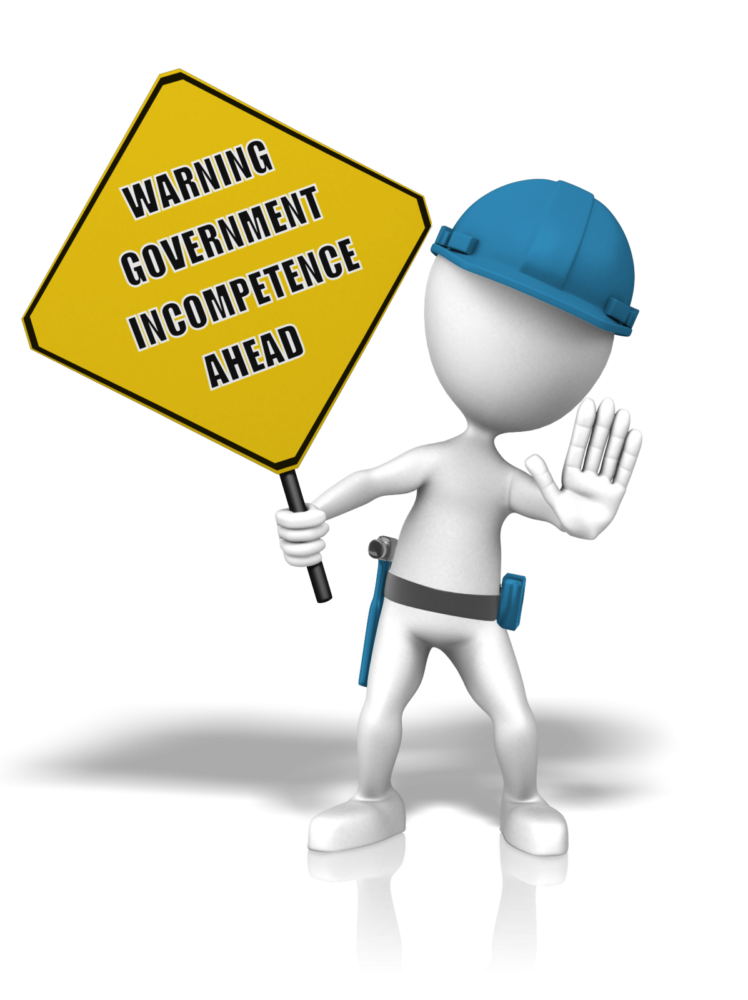 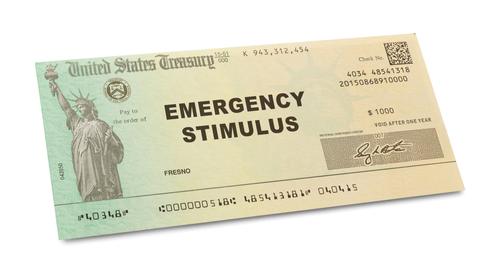 In 2020, they sent a stimulus check to my mother who had died before. They sent $1.4 billion in checks to dead people last year. I can’t wait until I see what comes in the mail this year. (PS: No I did not cash it. I framed it!). It looks like the Minority Report is becoming reality in Britain.