Message: I am a great fan of your blog and read all with interest. I was surprised to read £10 notes have been canceled, as I still regularly get £10 and £20 notes and send them even though electronic money transfer is increasingly the norm

REPLY: Britain introduced the new “tenners” last September. There was a period when both could circulate. That term expired here in the Spring of 2018. You can exchange them at a bank, but you must have an account. If you do not have an account like myself, the currency exchange operations charge 20%. They eliminated the paper one pound notes back in 1984. They will be doing the same with £20 notes. They have not yet announced any release date for that one. The speculation is that the £50 notes will be discontinued. 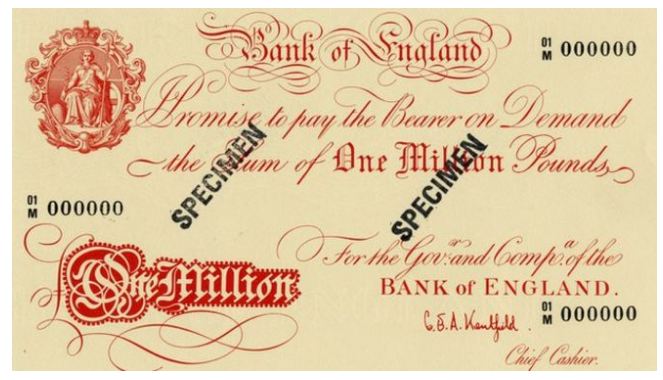