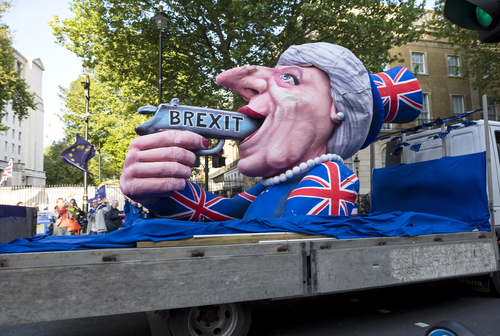 Prime Minister Theresa May has postponed the final vote on her BREXIT deal, which is a clear admission that she does not believe she can get the unpopular withdrawal agreement through the House of Commons. What is really fascinating is that the computer seems to have forecasted that result. We did not see a major target for the 11th and the main target is next week. All her threats failed to work and our sources say that it would have gone down in such a major defeat that it was questionable whether she could still even remain as Prime Minister it was that bad. 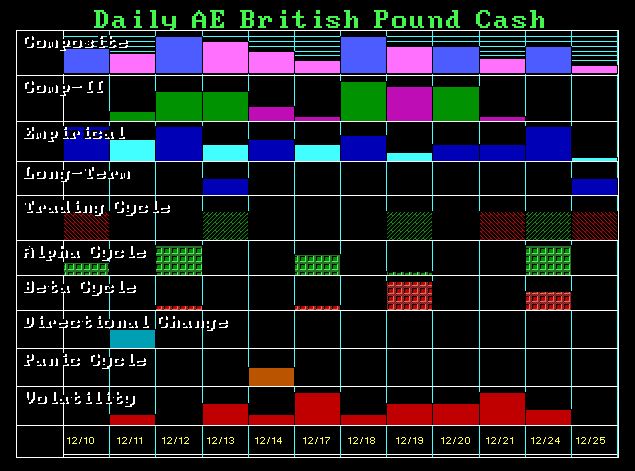 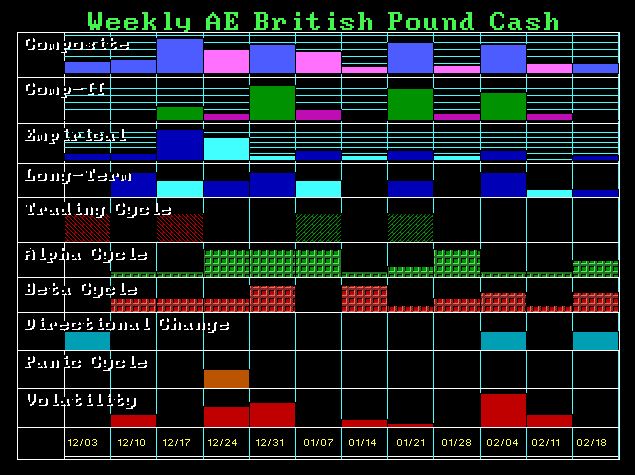