BREXIT Must be Decided by Parliament not the People 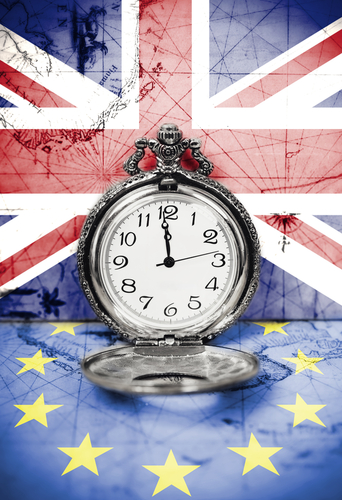 The British court ruled that Parliament, not the “people”, must vote on BREXIT. If Parliament overrules the people, we are looking at massive civil unrest in Britain as well. The whole world is just going nuts and what the people vote may mean absolutely NOTHING. So much for Democracy. 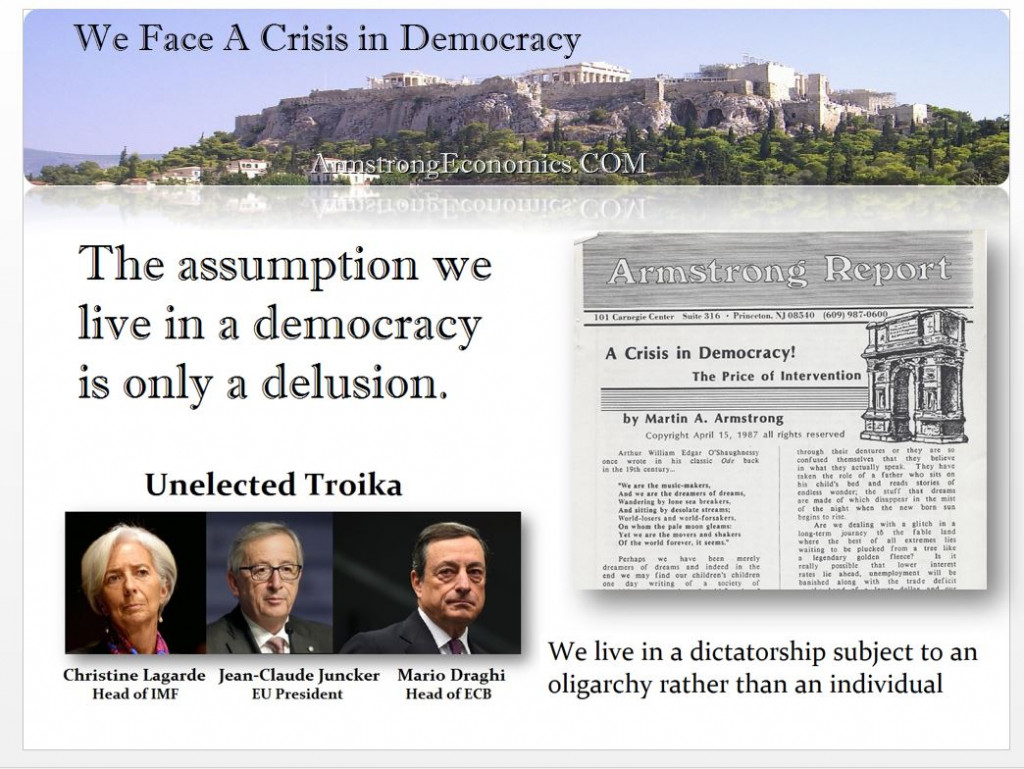 Our forecast for this Crisis was first made back in 1987. This is the sad fate of how governments die. Once they go against their own people, they cease to be valid governments and cross that threshold into the land of authoritarianism. This is the REAL DANGER we face. The extinction of democratic forms of even pretense in the West and this will be the driving force for capital to migrate eventually to Asia forging a new Financial Capital of the World. The refusal to charge Hillary by the Democrats who control the Executive with Obama demonstrates how there is no rule of law. This is all becoming a joke.