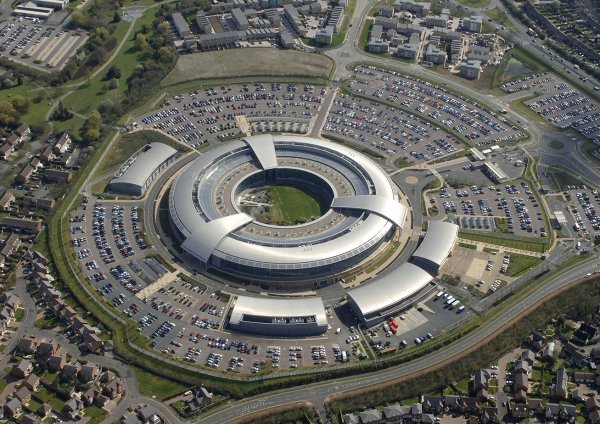 After denying that British and other European intelligence agencies have intercepted communications between Donald Trump’s staff and Russian citizens and other Russian citizens during the campaign, the truth has come out that they did exactly that. The Guardian, which has also been extremely anti-Trump, reported: “Britain’s spy agencies played a crucial role in alerting their counterparts in Washington to contacts between members of Donald Trump’s campaign team and Russian intelligence operatives, the Guardian has been told.”

These European intelligence services did monitor those communication between the Trump staff and the Russian individuals for several months, and then passed the results to the US. The United States and the UK are part of the so-called “Five Eyes” agreement (together with Canada, Australia and New Zealand), which provides an exchange of intelligence from the member countries. Foreign intelligence monitors citizen with a country and then hands the results to that domestic agency. This is how they all circumvent civil rights of their own citizens. The new head of the CIA can bullshit everyone saying they do not tap American phones, but he NEVER said they do not get that info by allowing foreign intelligence to do so.

Judge Andrew Napolitano made the following statement that his sources said that President Obama was outside the command chain to spy on Trump. He did not use the NSA, he did not use the CIA, he did not use the Ministry of Justice, he used GCHQ, the British intelligence. When he made those comments, he was blasted by every news media as making this up. Then the British GHCHQ came out and lied to the world saying the allegations were nonsense, and they were “utterly ridiculous and should be ignored.” Beware whenever any government says such statement should be ignored. That is always a code word for they are true.

Since foreign intelligence services are intercepting every phone call from the USA outside the country and then share that information with the US intelligence agencies, this is direct circumvention of the Constitution and the NSA, CIA, and FBI can deny they tap people all the time, but they just get someone else to do it for them.

Let’s make one point very clear. They are monitoring absolutely EVERY phone call, email, and SMS and they call this “random” since they do not target a specific person, they just collect everything. They then can identify each phone call and create files. This is the objective and it is not for terrorism and this Trump incident proves. They will be able to track every penny and this is for taxes.