New Zealand & Australia Have Rejected All Principles of a Free Society 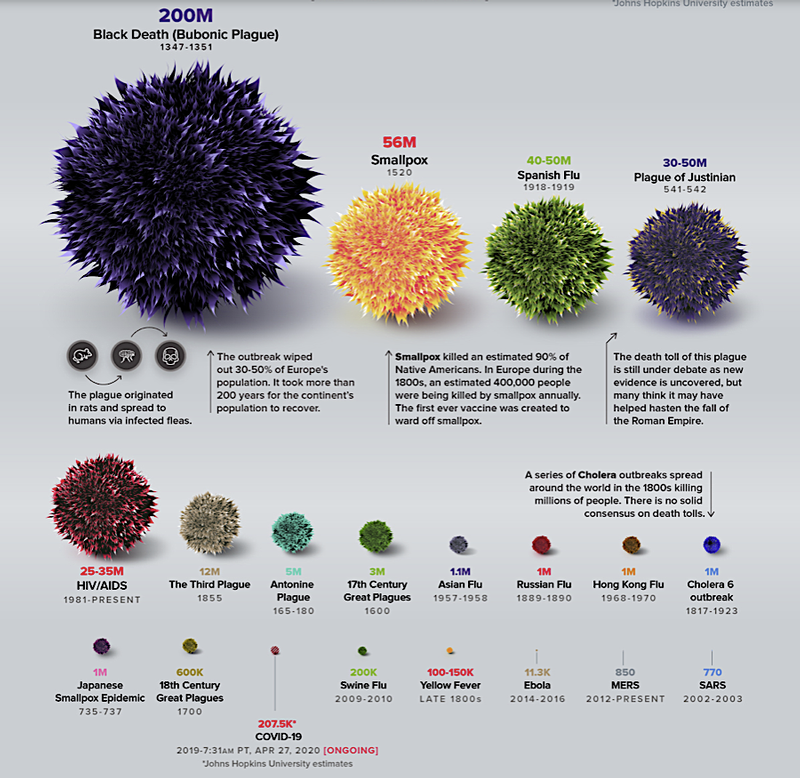 It is one thing to have free markets where we can trade even for a living. But what is unfolding around us is a whirlwind of complete authoritarian insanity. COVID-19 is not any more lethal than the annual flu. So why are governments going completely insane destroying all our freedoms? Are politicians this stupid? Or have they simply been bought selling out to the highest bidder?

New Zealand has adopted the prison camp approach. You will not be released until you accept their testing. Keep in mind, they will incarcerate your entire household as well as any other family member who has visited. This is like the Japanese Internment Camps during World War II. They will use force to take you to their prison camps if you resist.

Meanwhile, in Australia, the Prime Minister confirmed that there will be a mandatory vaccine for COVID. When he was asked whether the vaccine would be mandatory, he replied it needed to get to about 95% of the population. “I would expect it to be as mandatory as you can possibly make it.”

This is the conduct that Bill Gates cheers as leaders in how to deal with viruses in the future. Obviously Gates has no respect for human rights.

« A Plea from Australia For Help
COVID-19 & Austin Powers »