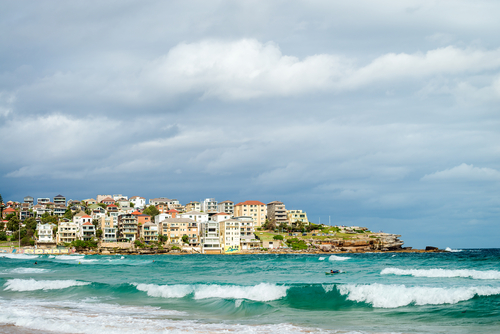 The Australian government has now ordered the sale of residential properties bought in breach of foreign ownership laws. The anti-foreign investor property laws reflect the very high Marxist influence in Australia. The general perception was that offshore buyers were driving housing prices higher. 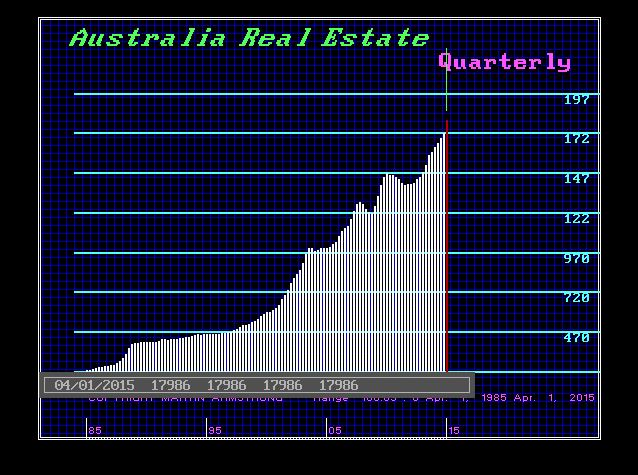 Interestingly enough, our real estate models on Australia peaked in April and entered a 3 quarter crash mode into the first quarter 2016. There should be a little bounce, but this will probably be just a sideways pause. 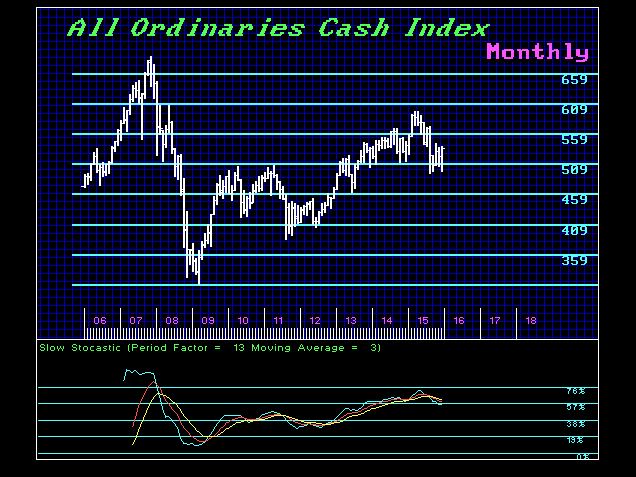 The interesting part is, again, that this illustrates that absolutely everything is interconnected. The attack on foreign investors as the sole cause of property rising demonstrates that people are blind to the collapse in confidence in government as capital tries to get off the grid with dangerous banks and tax-hungry politicians.

However, the share market has elected THREE MONTHLY BEARISH REVERSALS from the April high of 2015. Note that the Australian government announced it would attack foreign investors in a full-blown Marxist spirit in May 2015. That is when the government announced an amnesty of sorts for foreign investors who had breached Australia’s residential property rules. They gave them seven months (until December 1) to voluntarily come forward and disclose ownership. In return, foreign investors were allowed a prolonged 12 months to sell their property and were protected from criminal prosecution — yes, that is CRIMINAL! They would actually imprison a foreigner for daring to buy property in Australia. Unimaginable!

This anti-foreign capital position adopted in Australia is precisely in the opposite direction of the United States who just revoked all restrictions on foreigners buying U.S. properties. Additionally, Australia’s anti-foreign capital investment in real estate is having an impact on its stock market as well. Major investors from Asia are simply turning to the USA and some have commented to us that they are writing off Australia as a very anti-capitalist country that cannot be trusted as it panders to leftists. It is interesting how Australia and Britain are suffering from very strong leftist movements. In the States, we are seeing it to a lesser degree with Bernie Sanders. This is the danger we face globally. The tree is cut, but which way does it fall? Freedom or communism? With so many people claiming the problem is the rich, that leads us to a total loss of freedom.