Was Genoa the Best form of Government? 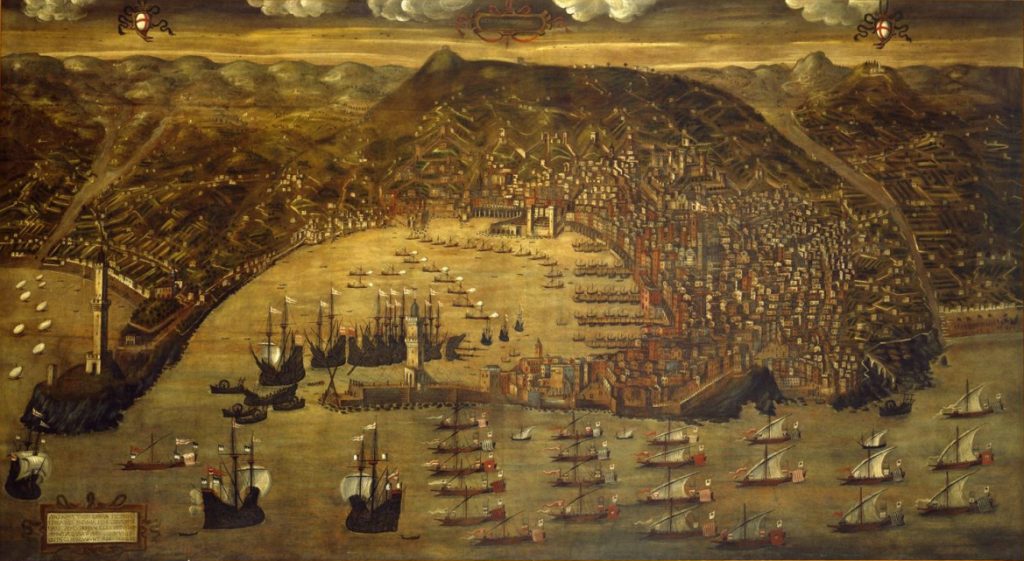 Thank you for your work.
It is not anymore about the economy but about surviving through the mayhem that is on the horizon.
Thank you for doing your part in sharing what you know, for being bold and for
not bending.
I was taught to go after ” independent thinking” and I have followed you for years because of that even though we have different political views.
I appreciate and listen to you because you are an independent thinker.

Send you a hug
Dr. FB from, Spain.

REPLY: Thank you. I believe you must question what is happening and you should NEVER presume the direction or outcome. Some people do not understand my position politically. I am neither Democrat nor Republican. There are aspects I agree and disagree with both. I understand the thinking of what went into the construction of the U.S. Constitution and the mistake the Founding Fathers made — they failed to consider human nature.

Much of the structure was based upon their misunderstanding of the Roman Republican era v Roman Imperial era. They presumed that monarchy was bad and ASSUMED that a Republic was better. They wrongly took the fake news of the day put out by Cicero, painting Julius Caesar as evil, when it was the Optimates led by Cato who were corrupt. Their misunderstanding of history and the true events of the time led even to the naming of the Cato Institute as if he really stood for the people.

The best form of government I have ever encountered was that of the Italian city of Genoa from which Christopher Columbus came. The city was ruled by a Doge (president), who was a member of one of the richest families. This position rotated among the families, but its duration was that of the old Roman Dictator who would be appointed for one year. BECAUSE the position rotated, no Doge would ever impose a draconian law since he and his family would be subjected to it the next year. There was no class warfare because they ran Genoa like a corporation, competing against Florence and Venice, and thus EVERYONE benefited.

This is also why I tend to trust Trump more than any other career politician of either party because he will return to the private sector. A career politician is simply taken care of for life and has nothing to return to. We are the lower class scum to be exploited and disrespected.

My bottom-line political philosophy is that the “We the People” should be in charge directly — not career politicians, EVER!. You have your bureaucrats who run the government who are accountable to the people directly. I do not support people like Soros or Bill Gates using their money to take over huge swaths of government. The office of Inspector General is only a symbolic gesture to the old Roman Tribunus plebis, tribune of the people, who could bring charges against any government official. That power should be restored. I do not support “Republics” nor career politicians that can be bought and paid for.