Swiss Agree to End Bank Secrecy Betraying Their Own Country

Switzerland has caved in entirely and has sealed its own demise. Everything that made Switzerland the place to be, from religion to economic freedom, is becoming lost thanks to bureaucrats. Switzerland began as a tax revolt; William Tell would be rolling over in his grave if he knew what this country has just done. Swiss bank secrecy began as a way to protect Germans after Hitler made it illegal for the German people to have any money outside of Germany, just as the USA is doing with FATCA indirectly.Not even Hitler violated the sovereignty of Switzerland where those in government today are far more ruthless and threaten other nations with ultimatums. This is all about their greed for taxes.

The European Union and Switzerland have now signed a major accord that will end banking secrecy for EU residents, preventing them from hiding undeclared income in Swiss banks. All the Swiss will be left with is chocolate and watches. They fail to grasp that what made the country great was its respect for freedom against Hitler. The Swiss bureaucrats are have committed treason against their own people. We now have the same trend emerging as Hitler declared making it illegal for Germans to have their money outside the country for the very same reasons – taxes and greed. Switzerland has caved in this time betraying everything that the country once stood for. There is no no reason for anyone to bother having an account in Switzerland and these bureaucrats cannot figure that is the net effect. The Swiss will not show the movie the FORECASTER like the United States because it is derogatory against the banks. I think what they have just done finishes Swiss banking as anything special far more than any movie would have caused. 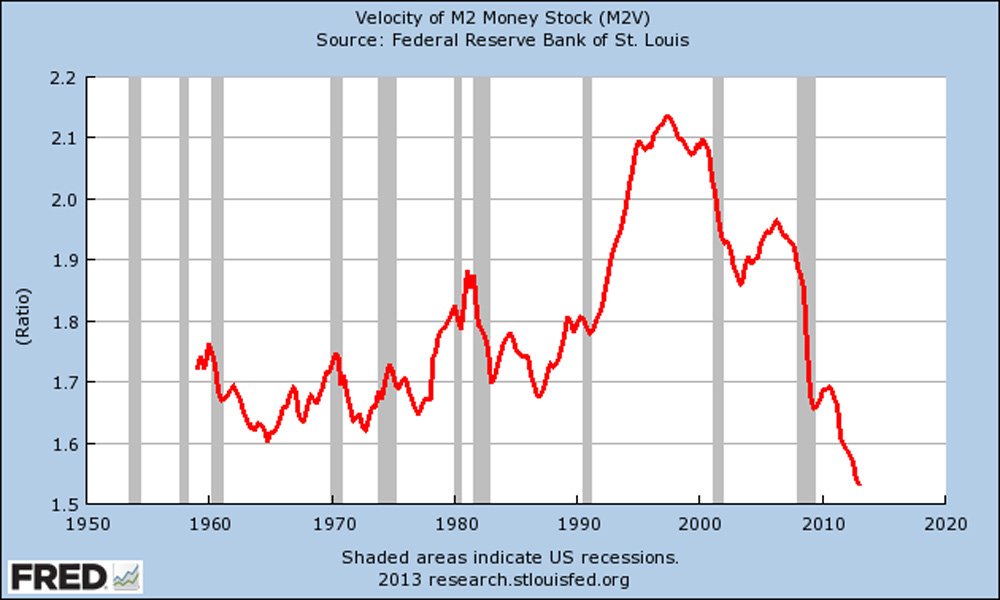 Perhaps Singapore is the last haven still standing. We no longer need taxation at the federal level for money is no longer a commodity based upon barter. Our politicians around the world remain ignorant of how the economy has evolved and as a consequence they are destroying the global economy right before our eyes. Of course the socialist will cheer – go get the rich. They are too stupid to comprehend that this is wiping out both the VELOCITY of money resulting in hoarding and as money moves off the grid and International Capital Flows that have build the global economy post-World War II.

The global economy is being destroyed by lawyers acting as politicians. All they know how to do is write laws. They have ZERO experience with understanding the economy, tax, or even what currency is these days. This is all our fault. We have failed as a society to require people with experience to run government. We vote for people simply because they are of a race like Obama, gender like Hillary, or they smile nice. This is like going to a tax driver to ask if he is free on Friday to operate on your brain. We have no qualifications for the most important job of all, running the economy. Screw that up and you get war.