Jewish Bankers vs. All Bankers 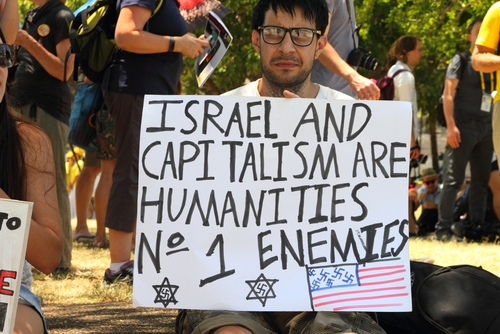 Since Jews founded Goldman Sachs, some people assume that qualifies it as a Jewish bank, which makes it evil. I think it should be pointed out that Hank Paulson, former CEO of Goldman Sachs who became Secretary of the Treasury under Bush, I believe deliberately allowed Lehman and Bear Stearns (two of the five main investment banks) to collapse to increase Goldman Sachs’ market share. Paulson was raised as a Christian Scientist. Jews did not found UBS, Deutsche Bank, Barclays, HSBC, or J.P. Morgan (who attended Episcopal school). There has been no difference Christian and Jewish banks as they have all engaged in proprietary trading. So sorry, Jewish bankers are not the problem as it is the culture of banking at the top. Religion has nothing to do with this one. 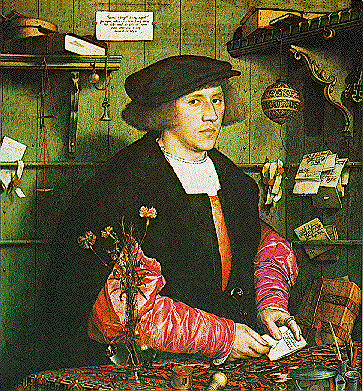 Medieval bankers were merchants prior to St. Thomas Aquinas who declared money lending to be a sin in Summa Theologica, which cleared the field of Christians. The first bankers coming out of the Dark Ages were northern Italians, not Jews. There are numerous paintings of medieval bankers of the period. They were merchants. In Germany, they called bankers “Peppermen” because pepper was worth more than gold by weight. 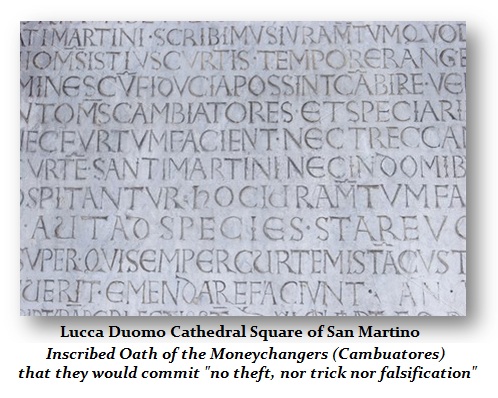 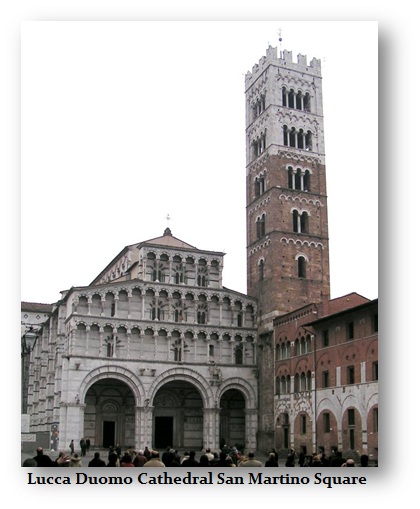 In the Tuscan city of Lucca, the cathedral square was the center of business. In the 14th century, the moneychangers and spice dealers were required to take an oath that was inscribed upon the facade of the cathedral of San Martino. The mere fact that an oath was even imposed implies there were ethical problems previously. The oath sworn by the dealers promised they would commit “no theft, nor trick, nor falsification.”

So the point is obvious. This issue has not been confined to the “Jewish bankers” as some like to shout. This has been the inherent corruption within humanity, which knows no boundary of race, religion, or gender.

« Is There a Way Out of this Mess?
Vikings »