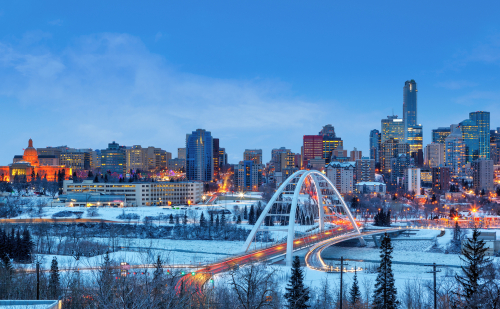 My brother lives in Edmonton, AB where the surface air temperature is a refreshing -23F as of 6:30 pm MST this evening. I am in the coastal northeast where if that temperature were to occur, there would probably be a societal breakdown with tens of thousands frozen to death overnight along with power outage, looting, and rioting. But in Edmonton, things just roll along like another day.

In the case of medieval Europe, would you say that the Huns may have been motivated in the 5th century AD to move east out of the steppe lands into western Europe due to the colder climate? Also, in the 6th century during the intensified cold, the Gothic wars erupted which led to a major depopulation of the Italian peninsula. Then in the 7th century, there seems to have been so little history documented that the misery taking place there may have been at an extreme degree at that time. Were there any coins minted during the 7th century in western Europe? The ones you showed of Peppin the Short and Charles the Great from the 8th century are fascinating! Also, did Charles Martel have any minted for him in the early 8th century? 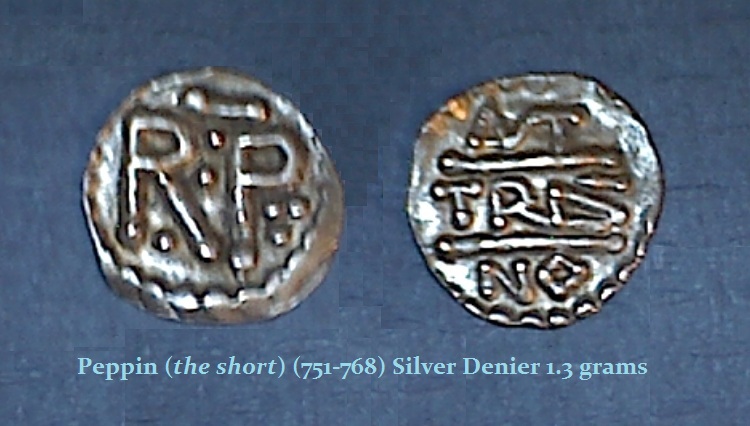 REPLY: I have been to Edmonton. Gave a lecture there back in the ’90s. Hundreds of people showed up, and I assumed it was just to get together to huddle for warmth. It was -40F. Not sure anyone was really listening to what I said. They were looking for hot air if I recall. The next day was only -20F and there were people in short-sleeve shirts calling it a beautiful spring day. All I remember is I could not open my mouth outside it was so cold my teeth would hurt. I also remember it was so cold they couldn’t even turn off their cars. They would never start again.

Yes, Charles Martel and Peppin the Short issued silver deniers. It was Charlemagne who was the first to apply his portrait to the coinage. So there was coinage during this 7th century, but something changed dramatically at that time. Peppin the Short was the son of Charles Martel who halted the Arab invasion of Europe in 732. The Carolingians, therefore, take their name from Peppin’s father Charles Martel. 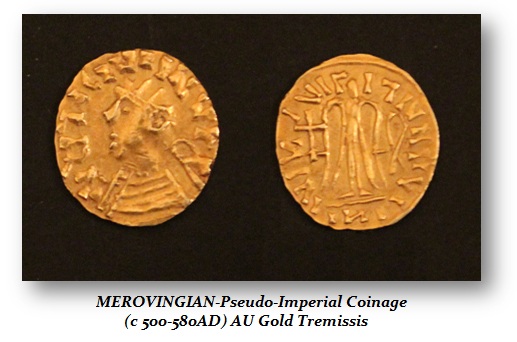 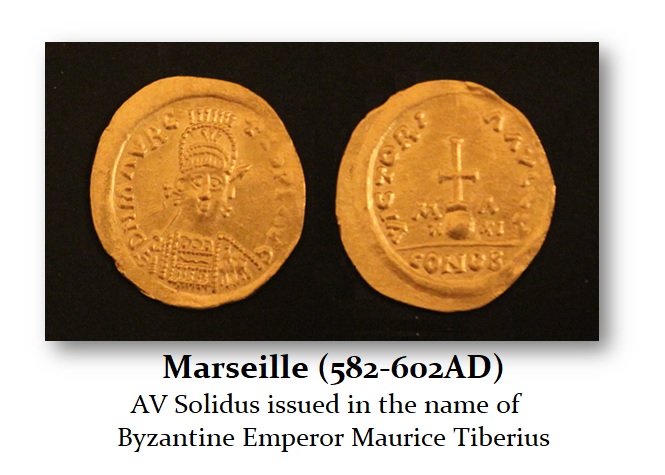 The Merovingian rulers began imitating the gold solidus issued by the Eastern surviving portion of the Roman Empire, which we call the Byzantine Empire. They issued gold tremissis from about 473 AD under Gundobald and then imitated the Byzantine coinage from about 500 AD forward.

Therefore, it was the 8th century when we find gold vanish from coinage in the Western portion of the old Roman Empire which appears to be coinciding with the rise of the Arab world and their attempt to invade Europe.

There is no doubt that the migrations were driven by climate change. Climate change has always caused massive migrations which have historically been movements from North to South. Even the Mayans of Mexico appear to have DNA links to Asia and were migrants perhaps 15,000 years ago who crossed the Beringia land bridge, which had formed between northeastern Siberia and western Alaska due to the lowering of sea level during the Last Glacial Maximum. It turned warmer back then without CO2 from fossil fuels and then the Ice Age change the sea level.

« Legarde & Green Bonds
Was Genoa the Best form of Government? »