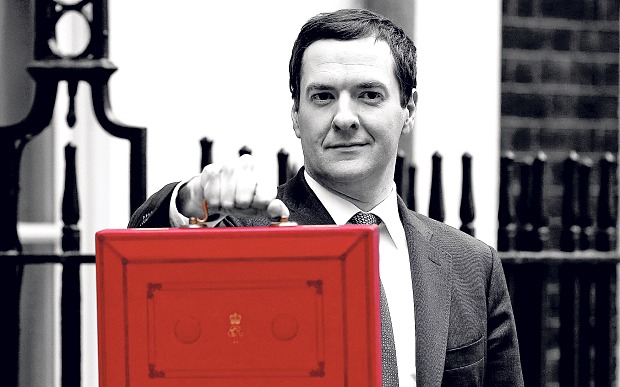 I have been warning that Chancellor George Osborne is probably going to go down in history as the man who destroys what is left of the British empire. He has done everything wrong. Seizing pension funds to be invested by his decree is up there with Argentina’s standards. Osborne is currently putting in place his grand scheme to retain the power of government in Britain. His grand scheme is to seize control of the nation’s local government pension schemes and direct them to invest in his infrastructure projects that are probably lobbied by friends.

Politicians in the post-Roosevelt era took the idea of the WPA created by Roosevelt to provide jobs for the unemployed. Keep in mind that this was the transition from agriculture to skilled labor, which was quite a different problem from today. The second problem was the shift to the technology of the combustion engine that allowed farmers to replace workers by the dozen with motorized tractors and automobiles replaced trains. These technology shifts made the WPA a viable alternative because we needed to change the skill sets of workers. Now, infrastructure projects do not train workers to change their career and they offer nothing from a permanent employment perspective. So raising taxes and seizing pension funds to funnel into infrastructure has a NEGATIVE economic impact today. The technology shift is not moving backwards in skills, it is moving forward.

Osborne is crossing the line here as a pretend left-wing socialist masquerading as an economic “conservative” that no other major G5 nation has dared to tread, no less the British government throughout its entire history. This is where governments are moving. Seizing everything just like Maximinus who destroyed the confidence in Rome and set in motion the acceleration of its decline.

« Who Will Raise Rates? The Market or the Fed?
EU Fears the British Referendum Will Be a Contagion »