Romans Landed in America and Sent Ambassadors to China 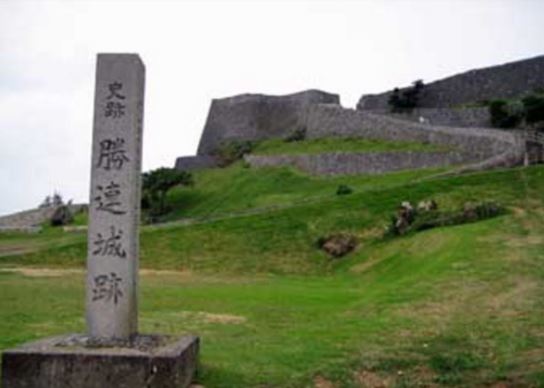 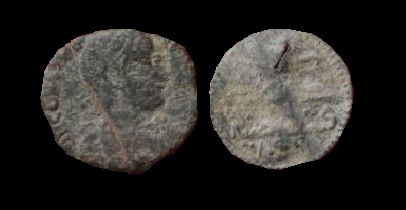 History is being rewritten all the time for the timeline of the past is far from definitive. Ancient Roman Coins issued under Constantine I the Great have been excavated from the ruins of a castle in Uruma, located in Okinawa Prefecture., This is the first such discovery made in Japan of Roman coins. Four copper coins were discovered in the ruins of Katsuren Castle. This location was actually only in existence from the 12th to 15th centuries where the coins were from the 4th century.

We do know that Okinawa traded both with China and Southeast Asia. These coins are curious since this is from the dark period of Japan when the only coins used were all foreign. Yet the history of Rome that claimed to rule the world (orbis terrarum) stood at the opposite end of the world from the strikingly similar Han Dynasty (206BC-220AD) in China, which also claimed to have ruled the world (tianxia). There is the History Book for Tang-Dynasty in China covering the period 618-907AD. Yet the text mentions 17 times what appears to be the Roman Empire. It also describes an envoy that was sent by the Roman Emperor to China. The Roman Emperor was recorded to have been “Anton“. The account of such an envoy who visited the older Han Dynasty predates the Venetian traveler Marco Polo (1254-1325) by more than 1,000 years. This envoy has been attributed to 166AD during the reign of Marcus Aurelius Antoninus (121-180AD). It is the death of Marcus Aurelius, that has marked the peak in the Roman Empire and the turning point that begins the Decline and Fall of the Roman Empire where its monetary system collapses just 72 years thereafter. This envoy established diplomatic contact at the peak in the Roman Empire from which a disastrous decline begins. Any political-economic aspirations to further such a relationship would then die with Marcus Aurelius. Yet also, both empires would suffer the same fate of barbarian invasions. The Han Dynasty falls in 220AD from which emerges the chaotic period known as the Three Kingdoms (220-280AD) – the division of the once unified Chinese Empire.

Roman artifacts have been discovered also in Canada. This clearly establishes that the ancient Roman sailed across the Atlantic long before Columbus or the Vikings. This discovery in Canada has created a storm for it rewrites history. The unquestionable discovery of a Roman sword in Canada is rather stark evidence that history is different from what academics believed.

These discoveries are significant for they confirm world travel and trade. This is up there with the discovery of the Cocaine Mummies from Egypt confirming trade between Africa and South America.