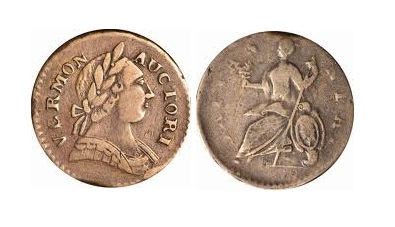 The Vermont Republic was, in fact, a separate government that existed from 1777 to 1791. We are now starting to hear rumblings of a separatist movement beginning in Vermont that is right on schedule, according to the 224-Year Cycle of Political Change. Vermont did issue its own coinage and was not one of the 13 colonies. There was a strong debate, and for this reason, Vermont was always known as the “reluctant republic” since some favored a political union with the United States and others wanted to remain independent. In 1791, Vermont joined the United States and became the 14th state, which was the first addition to the original 13 colonies. The rise in separatist movements is once again brewing.