The Real Crisis Trump Will Face With Trade 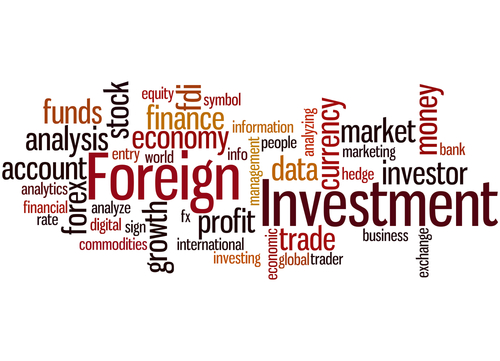 The entire problem with trade and jobs has been its focus on only the job and not the consumer. David Ricardo developed his principle that nations should pursue their own competitive advantages. In other words, just because I might want to be a brain surgeon does not mean that (1) I might be very good at it, and (2) that I am entitled to state protectionism to prevent others coming into the field who could expose me as second-rate.

When the collapse of socialism is in motion, people demand state benefits and assume they can just legally take. Governments have been in serious trouble and are raising taxes to try to make ends meet, but at the same time, their economies are moving into sharp declines. The greater the instability in Europe and Asia, not to mention emerging markets, the stronger the dollar becomes. 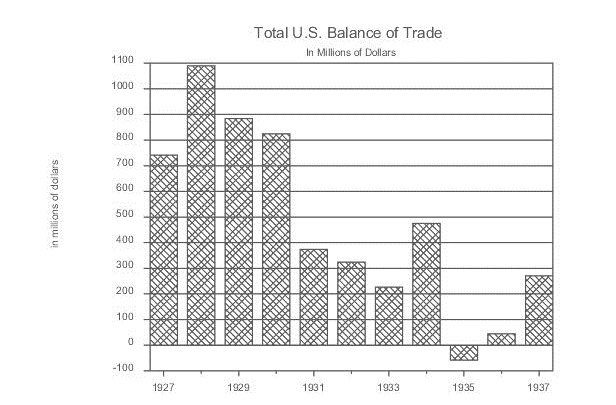 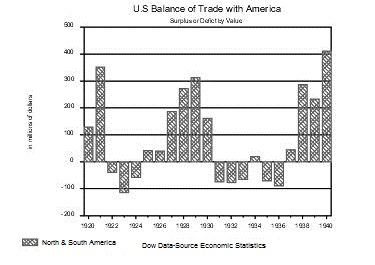 Trade has always been misunderstood for the two primary elements are jobs and currency. If you do not comprehend both elements, then you cannot properly manage trade. It is always a great topic to expose for votes during elections, but quite honestly, there is nothing any politician has ever been able to accomplish but confusion and chaos. The entire protectionism of the Great Depression was set off by (1) economic implosion in Europe reduced sales to Europe, and (2) the rise in the dollar reduced the competitiveness of US goods and lessened the cost of imports. The US entered a trade deficit with the rest of America because of the strong dollar.

The dollar soared in value as European countries began to default on their sovereign debts. Trump will face the same crisis once again. One solution will be to index tariffs to the dollar. Thus, a 10% tariff across the board would be plausible on the trade issue. However, the danger of protectionism will emerge if you pick and choose between products and fail to understand the link to the currency.

The left socialists are out in force to say Trump’s 10% one time tax on foreign held money by U.S. corporations will do nothing for the economy. EBay was looking to take over two companies to expand domestically. They had to decline because the expansion meant they would have to bring cash in from overseas and the added tax would make both deals unattractive. Yes, some companies will bring back cash and pay out dividends and buy back their own shares. Trump should also eliminate the dividend tax; thus the money would go to shareholders who would pay their one-time tax on income. This will be a far better stimulus plan than the Fed handing money to bankers in hopes that they will lend it out, which never happens. Small businesses are turned down by the bankers for more than 80% of all loans. The banks do not invest in innovation that is the mother of jobs.

Trump should impose a 10% tariff on everything, and then index it to the US dollar index. That will avoid a protectionism crisis and deal with the largest influence being the currency. The entire reason why Germany wanted the euro was to eliminate currency risk for German companies so they would not need to worry about currency swings and become noncompetitive or they would move jobs to Southern Europe.

We have to start thinking out of the box. What politicians have been doing for decades is always listen to only academics who never think out the box as a rule because they have no real world experience. You cannot learn to be a pilot just from video games or reading books. It takes real world experience to fly a plan.