The Other Side of a Phase Transition 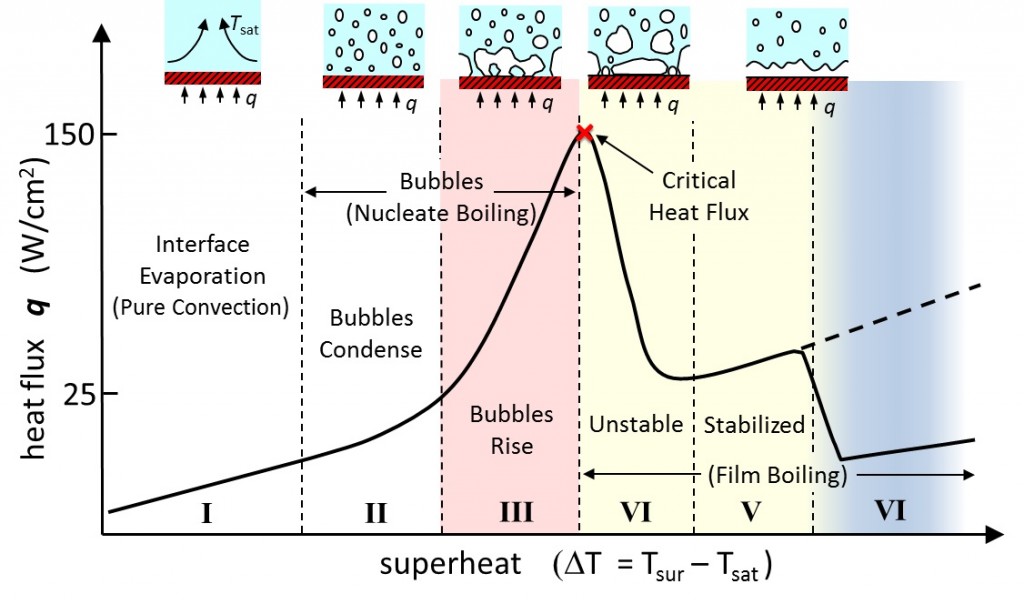 Whether in a Phase-transition or a Slingshot Move in the Dow, you made it very clear that such moves will be driven by capital inflows to the USA due to the alternative flight to quality to the private sector, both internationally and domestically. It is now just so obvious, it is unfolding in front of our eyes.

The question, however, will be whether capital will remain parked there for long time, or else leave abruptly to go elsewhere? For as high as it can go, that market sooner or later will eventually run out of steam, just like any other system. We are now focusing on the flows towards it, but can you please shed a light on what will come next? Will there be a trade to the downside too? Where will all that capital go at that point, simply repatriate, go to Asia? Your knowledge and wisdom on this would be highly appreciated.

Thanks in advance.
SB

ANSWER: What goes up must also come down. A Phase Transition is the culmination of a collapse in public confidence which is now rising before our eyes. The question really becomes rather blunt. Will we simply readjust or will we crash and burn? This appears to be the end result of socialism. Therefore, we are more likely to see a collapse of the world monetary system. A rise in the dollar will break the back of the U.S. economy and that is what is needed to create the next step toward monetary reform.

We are most likely going to see a new monetary system where the dollar will no longer be the reserve currency. That will probably become some form of a basket. This is the collapse of the West just as communism collapsed and altered the course of China and Russia. Therefore, we are looking at the shift of the financial capitol of the world from the West to the East dominated in India/China. As we can see, the financial capitol of the world always migrates. After Rome and the fall of Byzantium, the capital moved to India. It then moved to China. When Christopher Columbus set sail, he was trying to get to India because that was where all the money was. You do not set sail to be to a slum in a third world country. Europe was rising, but it was Europe which had been reduced to a third world status. 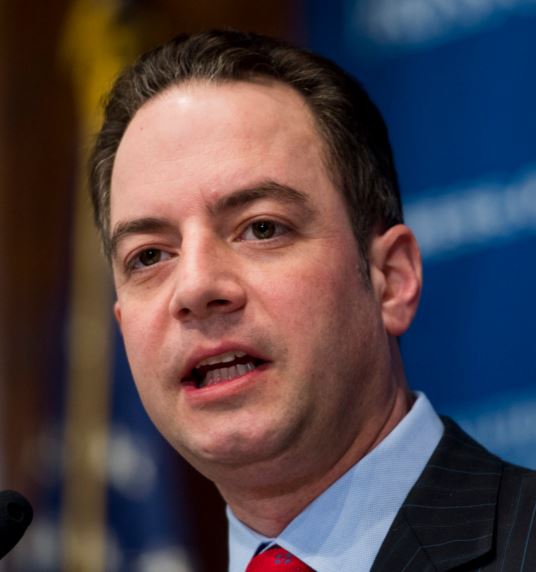 The other side of a Phase Transition will be the fall of the West. That is just how things evolve. We are plagued with politicians who are incapable of making any changes to save the country because they are too busy grabbing the free soap in the hotel room. Republican National Committee Chairman Reince Priebus responded to Donald Trump’s recent complaints that the nominating process is “rigged” against him by saying: “Give us all a break.” Priebus demonstrated by his response that the game is rigged. He said, “Nomination process known for a year + beyond. It’s the responsibility of the campaigns to understand it. Complaints now? Give us all a break.” Priebus is an American attorney and politician so he is trained and knows how to lie when necessary. Note what he says: “Give us a break.” He does not deny anything nor does he say Trump is wrong. Priebus simply admits they rigged the voting system more than one year ago so why complain now?

This is a typical response designed to fool the majority as if Trump is wrong. All Priebus is saying is that Trump knew this was the game so it is not fair to complain now after a year has passed. Priebus did not deny anything Trump had to say. He only said Trump did not complain soon enough. This is like someone who robs you and they justify keeping your goods claiming you should have complained before. Yes, Priebus, give us a break from this clever double-talk. Unfortunately, this is the classic example of how dishonest politicians have become. There is no honor nor is there any accountability. They will distort and twist things around right before your eyes and do not care because the media will never analyze what they just said. This is why we just have to crash and burn. We cannot reform with people like this trying to maintain an unfair system.