The Fate of Office: Last-In Gets All the Blame 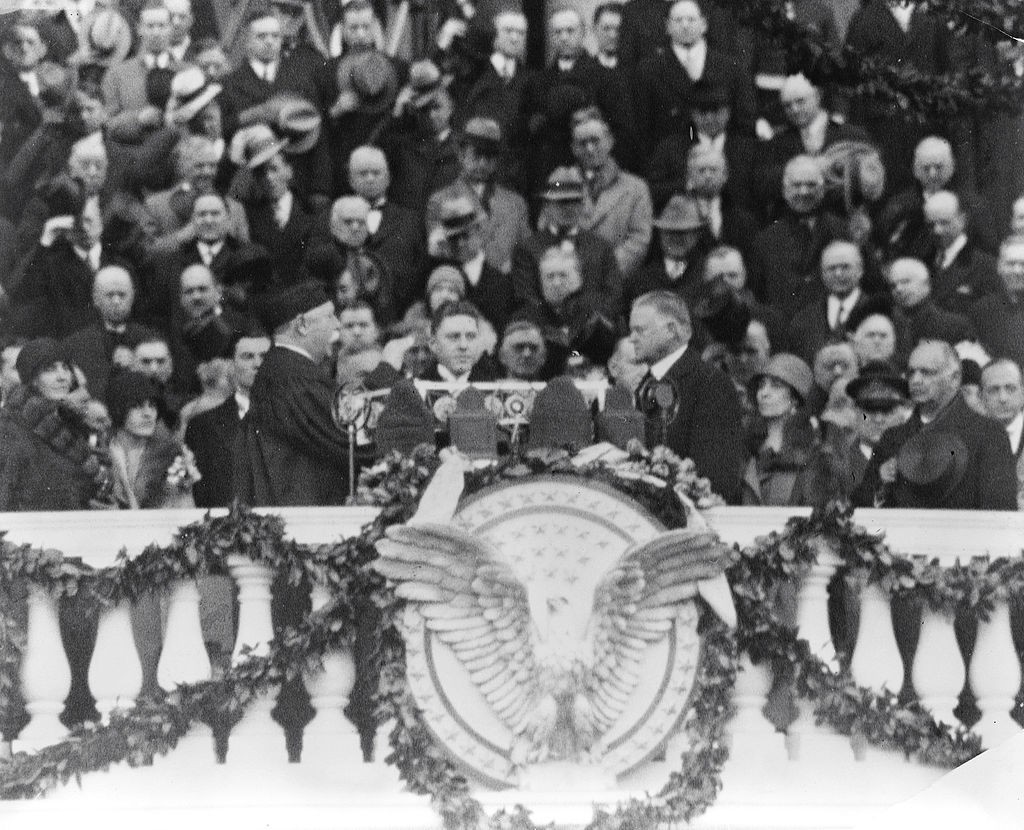 Herbert Clark Hoover (1874 – 1964) was the 31st President of the United States (1929–33). He was elected on Tuesday, November 6, 1928, and took office in 1929. He was blamed for 1929 although he was not its cause. Whoever wins this year’s Presidential election will be blamed for what the establishment has caused. People have asked if I support Trump. From a realistic perspective, if we were not facing what we face, I would prefer someone in there as a check and balance against the establishment. From a practical perspective, I would prefer Hillary for she deserves the legacy of what lies ahead.

« The Bankers Will Back Hillary Against Trump
60,000 People Change Parties in Pennsylvania to Vote for Trump »