Thank you & the Interesting Times We Live In 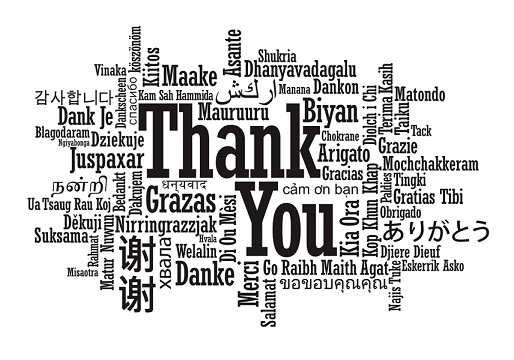 I just want to say thank you for all the emails I have been getting. These are difficult times, indeed. Nevertheless, the upside is that these tumultuous times are the precursor to reform we all long for. We are all in this together and I am fighting for my grandchildren. I will be gone so I am not doing this for personal gain. At times it is tempting to just shut up and walk the beach until it is time to beam me out of this crazy world. But what I leave behind is all that matters I suppose. We are all dealt a set of cards. When I look back on my life I just followed my nose without ever seeing a path to achieve. Everything I have done in life has led me to where I am today basically by fate or chance. All the people I have met and those who have called upon me have been for the model, not me personally. It has always been what does Socrates say – not my personal opinion.

But as we see there is push-back showing from around the world. New York City has been destroyed. The arts will not come back for the entire culture was more than just local. Many times I attended a Broadway play in New York and at least half the audience were tourists mostly from overseas. With international travel decimated and the fear, the press has created in the hearts of so many that people no longer shake hands.

While Schwab and Gates have been pushing the lockdown strategy which is really to reduce CO2, they are destroying so many jobs and businesses. They have brainwashed many who argue just tax the rich but they fail to understand the “rich” are small businesses and they are not so rich. They envision the people with their $50 million homes and their billion-dollar companies, but the top income tax bracket even includes AOC and all politicians. It is hard to get through all the FAKE NEWS, but there are significant amounts of people around the globe who are waking up and hearing the call from the wilderness.

Some ask: Why do I quote history so much? History repeats because human nature never changes. It remains the same throughout history. The Impeachment of Donald Trump is just vengeance and the Chief Justice has refused to preside because the Constitution calls for the removal from office. Under the theory of the Democrats, we can go back in time and impeach Clinton or Obama. Yet even this vengeance is not unique. However, it is a warning that we do face a complete breakdown of the political stability of the nation and the world. 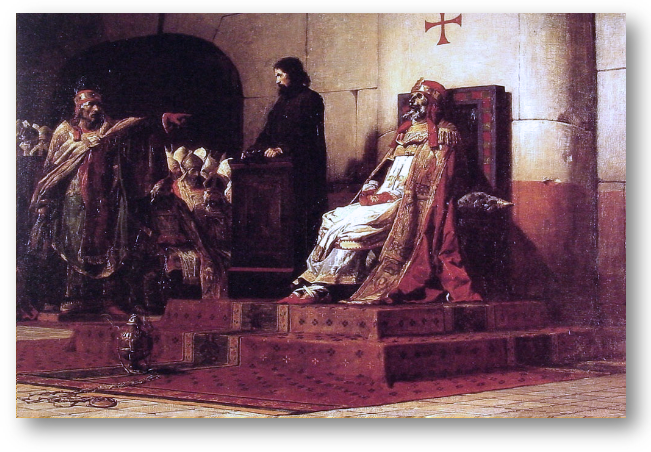 The most dramatic political struggle offered by history comes from the trial of Pope Formosus (891-896) that took place nine months AFTER his death by the succeeding Pope Stephen VI (or VII)(896-897). Stephen was a family member of Italian aristocrats who Formosus abandoned and crowned Arnulf, the East Frankish king, Holy Roman Emperor. Once Stephen seized the Papacy, he sought to destroy Formosus’ supporters and had the corpse of Formosus redressed in papal vestments and propped up and put on trial. Obviously, he did not defend himself very well. Because of this affair, Stephen was seen as a hateful man whose actions were extreme and thus he quickly fell out of favor was imprisoned himself, and later strangled to death. 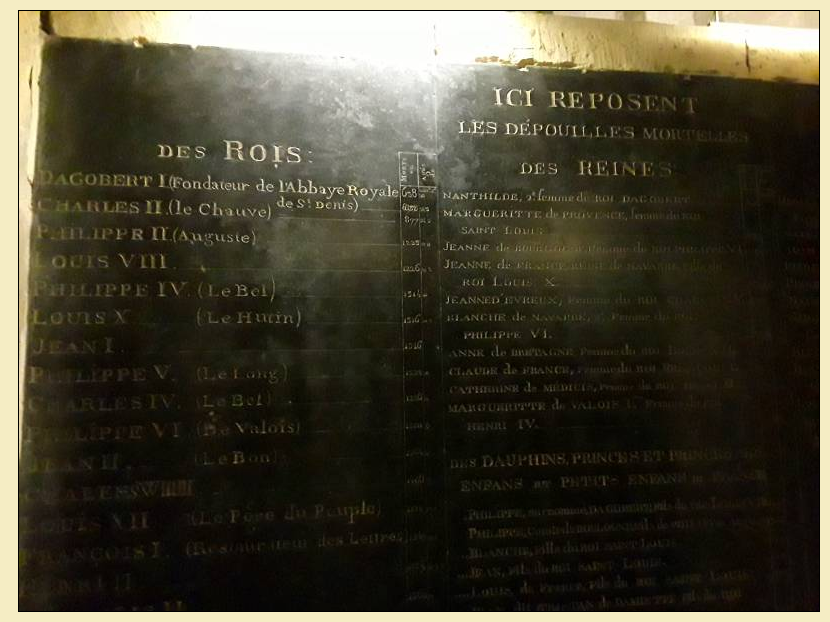 If Trump were dead, the hatred pouring out in Washington would probably do the very same thing – dig up his dead body and put him on trial in the Senate. What’s next? We dig up Thomas Jefferson instead of toppling his statues and put him on trial for fathering children with his black slave? During the French Revolution, they dug up all the bodies of the former kings and chopped them up, and threw them in a common grave at Saint-Denis in Paris. This stone marks all the former kings thrown into a common grave.