Socialism Has Destroyed the Social Structure 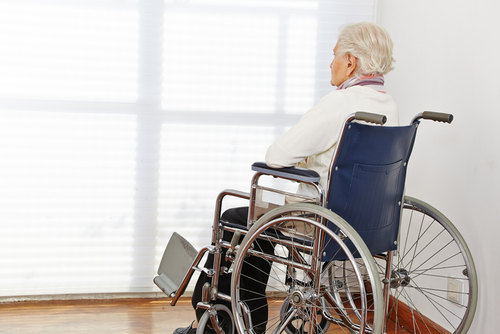 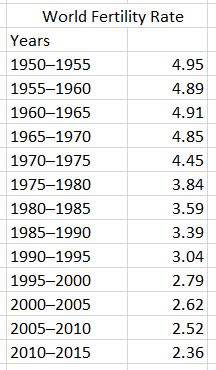 Once upon a time, couples would have three to five children for that was their retirement. Family was everything. Then came Marx who effectively replaced the family with politicians. The family structure has declined steadily since the introduction of socialism. Children no longer save to take care of their parents for that is government’s job.

While some still tout that we are becoming over-populated, the number of children has been dropping remarkably. In China they implemented the one-child rule. That resulted in couples only wanting boys to carry on the family name. But daughters are typically those who take care of their parents zealously. China passed rules that the only child had to visit their parents. Now, the government is stepping in again and reducing the credit of adult children who do not visit their parents.

In the West, family size has fallen by about 50% from World War II. In Eastern Europe, the family structure remains intact only because people learned under communism not to count on the state for anything. In the West, people are living the dream — and that is all it is. They actually think government cares about them. This is why there is a new awakening we are watching with the manifestation of an new anti-establishment era. 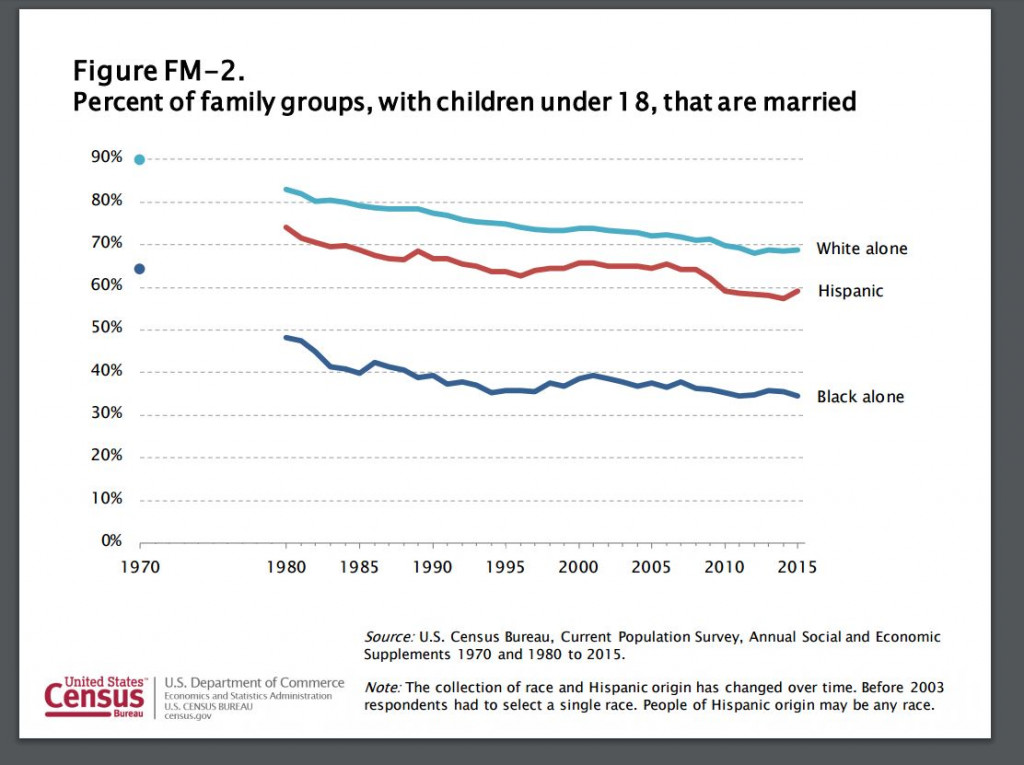 Socialism has drastically altered the family structure. Government claimed it would replace the parents, and as a result, they succeeded in altering the very foundation of humanity that supported the family for centuries.

« The Road Ahead
Merkel Suffers Major Defeat in Elections »