Rome & the Birth of the United States 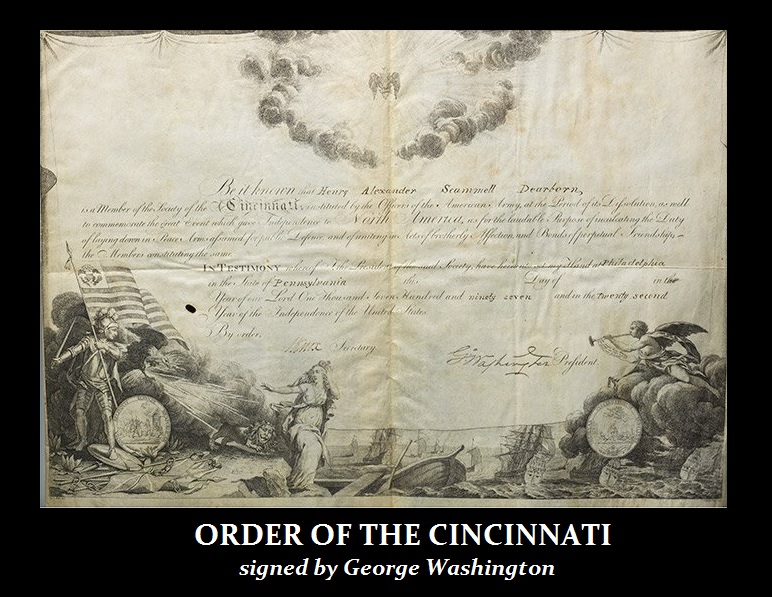 QUESTION: Mr. Armstrong; Are you saying they never intended to create a democracy since the founding fathers created the Electoral College?

ANSWER: Correct. We have a republic and not a democracy, despite the fact they call this a democracy. You vote for delegates to represent you. The rules allow them to defeat any public choice and claim that is the law. At the time of the founding, the popular research that was emerging had to do with Rome. Above is an Order of the Cincinnati founded by George Washington who was inspired by the Roman dictator Lucius Quinctius Cincinnatus (519–430 BC), the aristocrat and statesman who served as consul in 460 BC and dictator in 458 BC and 439 BC, which made him a model of integrity and virtue. The Romans regarded Cincinnatus as a hero. When Rome was invaded, he was called to serve Rome as dictator, which was an office for one year. He defended the nation and then resigned two weeks later after defeating the rival tribes of the Aequians, Sabines, and Volscians. His immediate resignation of power demonstrated his integrity and lack of personal ambition. Washington would not accept the office of president until he had resigned as military leader and returned to private life. The Founding Fathers were deeply impressed with the battle of Rome against its Tarquin king that gave birth to a republic. Unfortunately, as we are experiencing now, all republics devolve into oligarchies.

Ben Franklin on one occasion, was dining at a Paris restaurant and learned that Edward Gibbon, the British historian of the “Decline and Fall of the Roman Empire,” was there as well. Franklin invited Gibbon to his table, but Gibbon refused, remarking that since he was loyal to George III, he wouldn’t speak with a rebel like Franklin. In reply, Franklin said that if Gibbon ever wanted to write a history of Britain’s decline and fall, he would provide ample materials. This illustrates the contrast of the period. 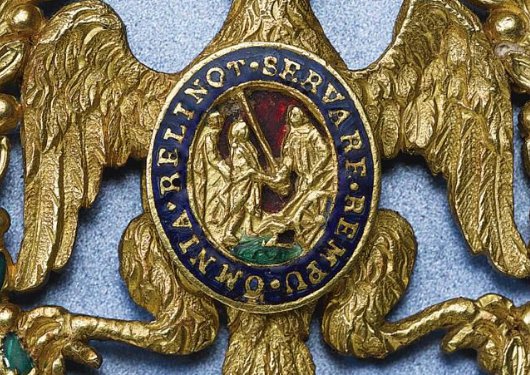 George Washington’s Order of the Cincinnati medal sold by Sotheby’s for $5,305,000

Nevertheless, everything the Founding Fathers did was to accept the model of a republic from Rome and not a Democracy from Athens. Keep in mind that we were making the transition from a monarchy to a republic at that time. That transition was monumental. Hopefully, our next transition will be from a republic to a democracy where we do not have career politicians.

« Rights, Privileges, & Immunities Always Vanish in the Shadow of Government
The King of Wall Street Dies at 86 – John Gutfreund »