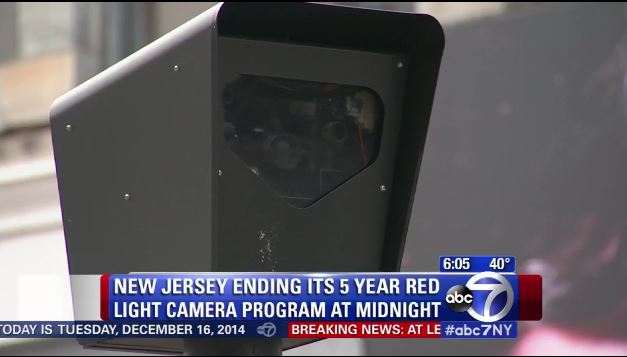 The huge difference between the USA and Europe happens to center on the criminal trial of Sir Walter Raleigh. After the death of Queen Elizabeth on March 23, 1603, Raleigh was arrested and imprisoned in the Tower of London within months on the 19th of July. Raleigh was tried in the Great Hall of Winchester Castle for treason, on November 17, 1603, for his alleged involvement in the Main Plot against King James. 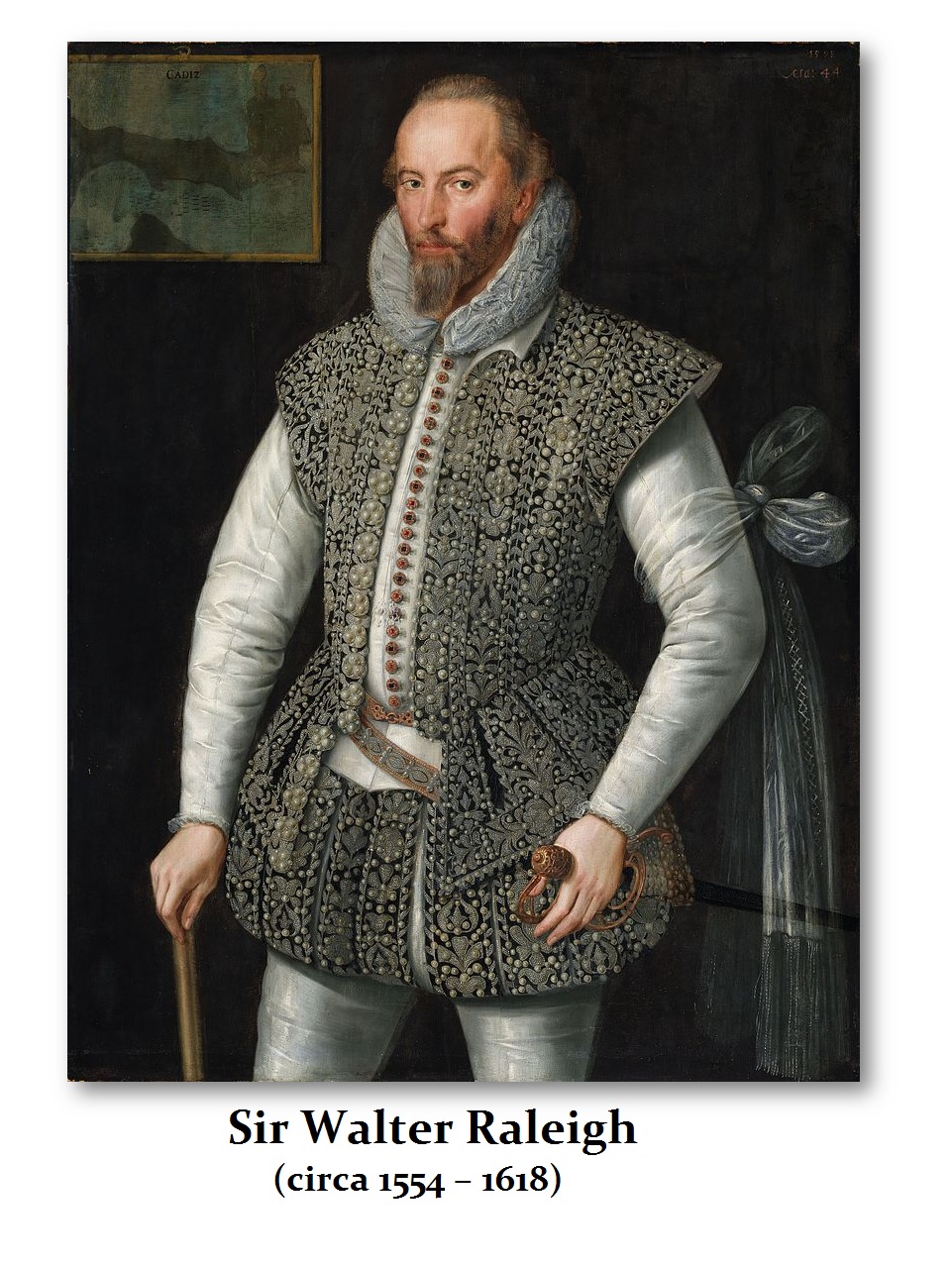 He was not entitled to a lawyer and had to conduct his own defense. The evidence used against Raleigh was the signed and sworn confession of his friend Henry Brooke under threat of death by the king. Raleigh requested that Cobham appear in court to allow him to confront his accuser; “[Let] my accuser come face to face, and be deposed. Were the case but for a small copyhold, you would have witnesses or good proof to lead the jury to a verdict; and I am here for my life!”

Raleigh was denied his right to confrontation and was summarily convicted. King James spared his life, yet he remained imprisoned in the Tower until 1616 where he wrote his famous first volume of “The Historie of the World” in 1614.

The famous trial of Sir Walter Raleigh the Sixth amendment states, “In all criminal prosecutions, the accused shall enjoy the right…to be confronted with the witnesses against him.”

Today in Europe you cannot get a speeding ticket from a camera because you must have the right to confront your accuser. It is not the same case in America.

When a five-year pilot program that operated in about two dozen New Jersey municipalities came to an end in December 2014, cities were crying for the money they wanted. Towns big and small have raked in millions of dollars in fines since the program began. Some busy intersections have produced more than 20,000 citations in a single year, but all they can do is fine you without adding points on your license. WHY? Because you do not have the right of confrontation so it would be unconstitutional thanks to Sir Walter Raleigh. The red light cameras have caused many accidents as people abruptly stop on yellow lights unexpectedly. They have done nothing for safety, only raised money for broke municipalities. You can even tune into cameras to see traffic.