Has 95 become the New 65 for Retirement? 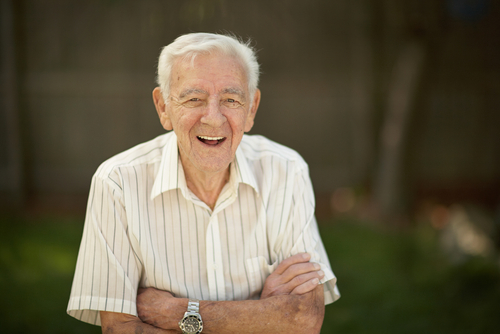 One of the more interesting downsides of the collapse in socialism is the impact upon the elderly. The data now shows that since the 2007-2009 recession, about twice as many elderly are still working. When interest rates decline, income from savings collapsed. So while the theory was to lower interest rates to “stimulate” the economy, the central banks have discovered a dark hidden secret — demand-side economics has utterly failed. Saving for retirement has failed. Your house has failed to provide a savings account and states are broke so they keep raising property taxes. Government pensions keep demanding higher taxes to exploit the public so government unions survive. In many states, the promises handed to union workers are bankrupting everything as one of the main benefits was free healthcare for life for the members and their spouses.

Today, a record number of folks aged 85 and older are still working. Most are just trying to supplement losses from tax increases and decreased interest income. States make no accommodation for people when they retire. The property taxes keep rising and that is forcing many to sell their homes even in down markets to try to make ends meet. The youth are finding that their degrees are worthless. More than 60% cannot find employment in what they have worked to get a degree in these days. Even those with a law degree are often waiting on tables. When I was looking for office space in Florida, nearly 100% of the vacant spaces were former law firms. So 85 may be the new 65, but it appears that might be 95. Justice Kennedy is 81 so even he did not retire at 65. As the Washington Post reported, some 255,000 Americans who are 85 years old or older were working over the past 12 months.

« Jesse Livermore – Greatest Trader of All Time?
Precious Metals were Worth Less than the Coinage »