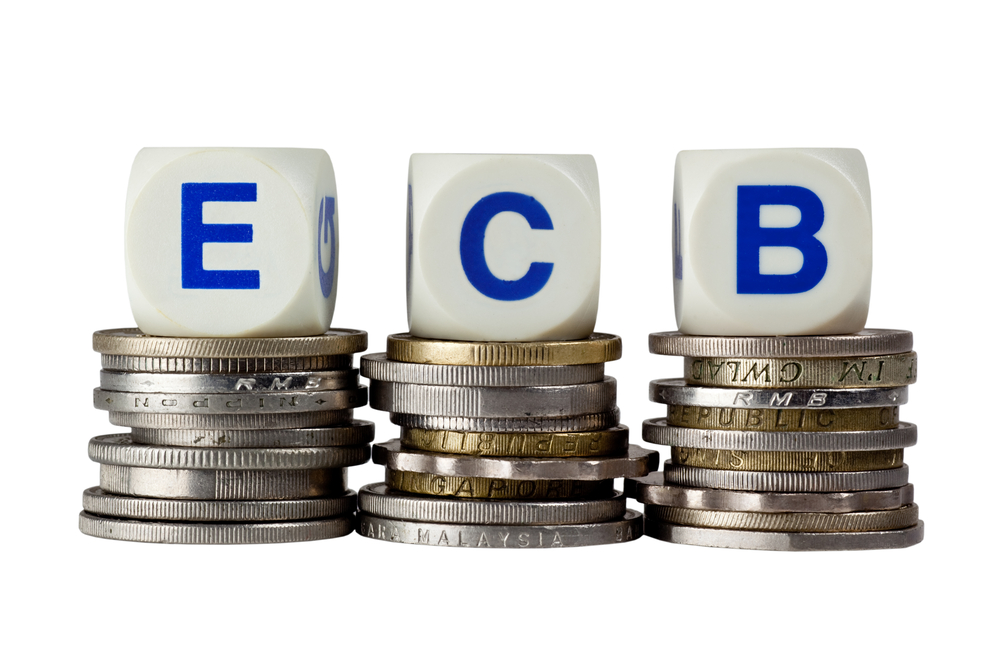 The mainstream media is not extensively reporting on the “experimental” bail-in that the EU imposed on Cyrus. The bail-in, that they swore would never be applied to Europe, will officially begin in January. This new power will be in the interest of taxpayers as they will no longer be forced to pay for failed banks that were created by the childish structure of the euro that was created by lawyers who never understood the economy. But wait a minute — aren’t taxpayers the people with deposits in banks? Hm. Moving to electronic money is also about preventing bank runs. The bottom-line here is that they will just take your money to save bankers. Eliminating cash accomplishes two things: (1) they get to tax everything, and (2) you cannot withdraw money from banks.

Parliament and Council Presidency negotiators reached a political agreement Wednesday on the draft bank recovery and resolution directive, the first step towards setting up an EU system to deal with struggling banks. This directive will introduce the “bail-in” principle by January 2016, thereby ensuring that taxpayers will not be first in line to pay for bank failures.

The entire system of insuring banks after their collapse during the Great Depression was to restore confidence to end the hoarding and revitalize the economy. Now they have allowed bankers to do everything they did before, and they have reversed the insurance created to restore confidence in banking. They justify this by claiming taxpayers will not have to pay for the failed banks. 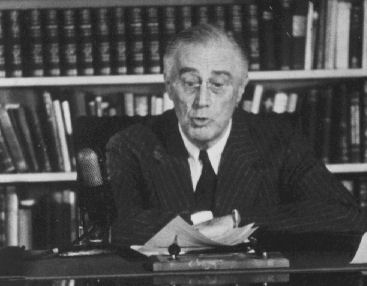 Over 9,000 banks failed during the Great Depression in the United States; an estimated 4,000 banks failed in 1933 alone. Roosevelt’s fifteen-minute radio address to the American people on Sunday evening, March 12, was his first Fireside Chat. He told the public that only sound banks would be licensed to reopen by the U.S. Treasury: “I can assure you that it is safer to keep your money in a reopened bank than under the mattress.” 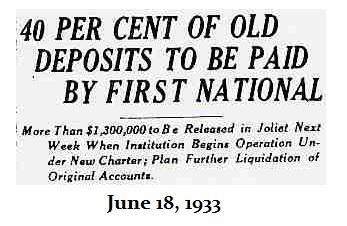 When the institutions reopened for business on March 13, 1933, depositors stood in line to return their hoarded cash to neighborhood banks. Within two weeks, Americans had redeposited more than half of the currency that they had withdrawn from the banks due to the collapse in confidence.

Banks failed even after the bank holiday. The process was indeed a “bail-in”. People would get whatever the scraps were worth upon the collapse of the bank. Absolutely everything the governments did to restore confidence has been reversed in Europe. Yet, they try to “stimulate” the economy with QE? Just brain-dead.