COMMENT:  Dear Mr. Armstrong
You have to ask yourself the question..how have most fiat currencies ended?
The answer is simply, how you HAVE to prepare yourself for the endgame, irrelevant of WHEN it may occur, the time to prepare is always yesterday, but if yesterday is too late, today shall be also a good time.
Centre of field preparation for the end of a fiat currency, should be our only aim. The rest is all left of field play.
Playing the Endgame may be the only way to survive what is dead ahead.
Unfortunately, it has to occur, political/ social pressure shall ensure this. The Elite gave been well aware of this endgame since the inception of The Keynesian Model and have been acutely aware for at least a decade.
Kind regards GH

REPLY: I have been in countless meetings
They did not know how this would end. They always assumed they had the power to endure
Only now is the handwriting on the wall
It has nothing to do with fiat currency.
Rome fell as well.
It is fiscal mismanagement regard of what you call money at that time. But the real factor was the collapse in CONFIDENCE after Valerian I was captured by the Persians, turned into a royal slave4, and then stuffed as a trophy when he died. We have Biden and he is no more the leader of the free world, but the laughing stock of world leaders. As the CONFIDENCE in the Biden Administration collapses as he has already surrendered to Ukraine to Putin. 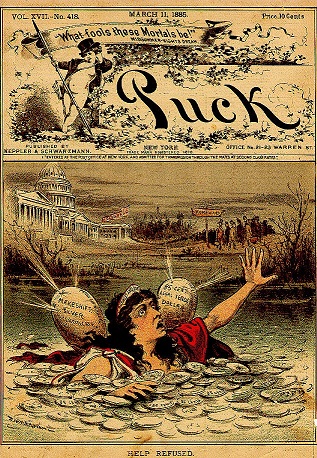 So it has NEVER been what is money. For even when the money is precious metals, the Silver Democrats overvalued silver which led to gold fleeing the country and JP Morgan had to bail out the country in 1896 with a gold loan thanks to the Democrats taking bribes from the silver miners to overvalue silver. The US was drowning in silver. 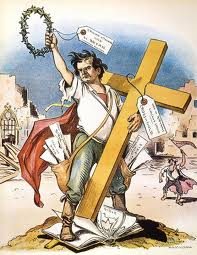 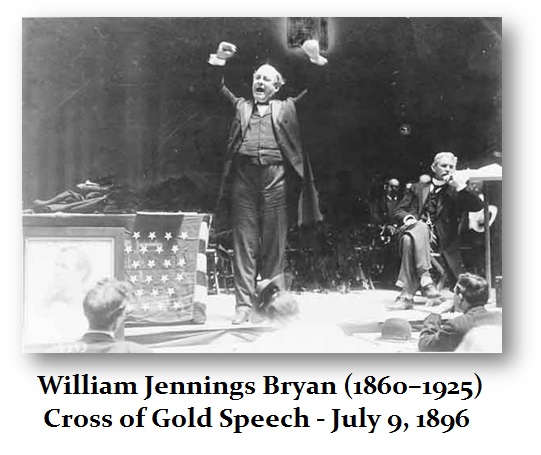 Of course, it was the silver to the gold ratio that became the presidential election topic in 1896 and virtually bankrupted the country because the government by decree overvalued silver at 16:1 It was the fiscal mismanagement and the currency was precious metals. Here are the words of William Jennings Bryan: