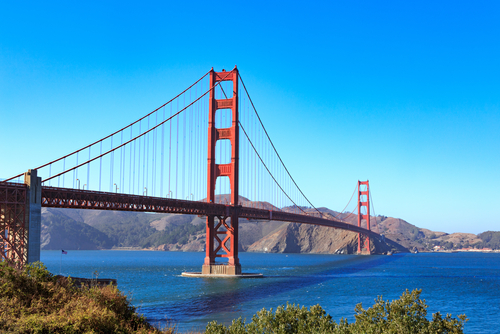 A proposal for California to secede from the United States was actually submitted to the Secretary of State’s Office this week. The proposed “CALEXIT” proposition plans to ask voters to repeal part of the state constitution that declares California an inseparable part of the USA. Recent polls found that one in three California residents want to separate from the USA because they are opposed to Trump. If the proposal qualifies for the ballot, then Californians will get to vote to leave. It is very clear that Trump DID WIN THE POPULAR VOTE outside of California where Hillary was nearly 4.3 million more votes over Trump. That means CNN had Hillary Clinton winning a popular vote margin over Donald Trump with totals of 65,788,583 to 62,955,363 respectively, a margin of approximately 2.8 million votes.

Biased reports admit this is true, but they then twist it and say that is irrelevant since that is not how it works. One site says it wouldn’t be an issue if she hadn’t also amassed enough votes all the other states to make that outcome possible. That is really clouding the issue. If the election were decided by popular vote, then taking out California changes everything. Those who say Trump is not a legitimate president because of the popular vote counting California, are also way off the mark. The simple point is California moves to a different beat.

It should secede and forfeit all social benefits like Social Security and the State should not be able to tax pensioners who leave California. The language in California will be Spanish for the majority in less than 20 years.