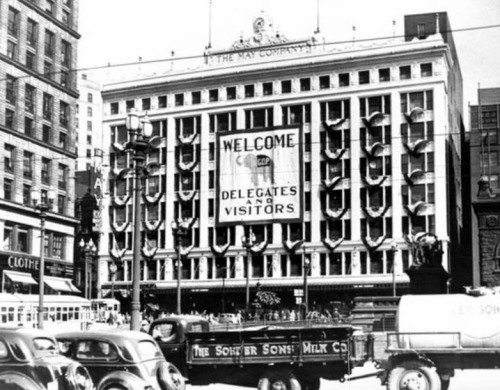 Perhaps it is just cyclical, but the Cleveland Republican Convention will be the first time that Cleveland has held a political convention since the fateful 1936 election, just prior to the 1937 peak in the recovery from the Great Depression. This has the potential to be very bad for the city insofar as it will expose the downside of how unions destroy their own jobs by becoming out of touch with the real boss – the consumer. The unions always see this as them against a corporation and fail to understand that if they price themselves out of a job, it is because the consumer is not buying it. 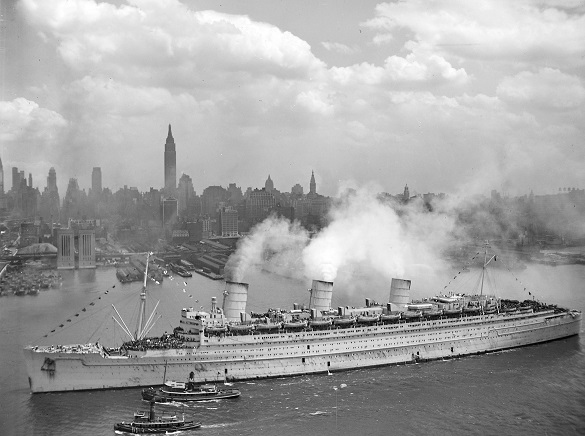 Once upon a time, New York City was the main port. The union demands were abusive and eventually the port of New York came to an end. There can be no monopoly, be it a corporation or labor, for the ultimate decision maker is always the consumer. 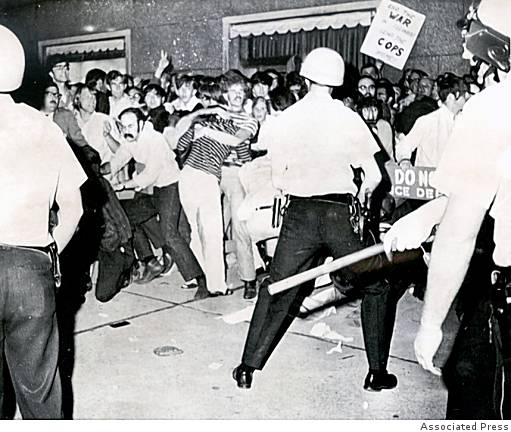 The prospect of the Republican nomination going nuts remains rather high. We may yet see riots if Trump is denied the nomination; evoking the memories of Chicago’s violent 1968 Democratic Convention when backroom deals by kingmakers determined the nominee and led to fistfights on the floors that stained the city’s image for a decade as the events were broadcast worldwide.

The 1968 Democratic Chicago Convention saw massive protests about Vietnam. We are in an upward cycle now for civil unrest. We may begin to see a lot more chaos around the upcoming presidential election from those trying to stop Trump and the silent majority who are supporting Trump against the corrupt insiders.

We have 40% of Trump supporters saying they will abandon the Republican Party, and 30% of Sanders’ supporters saying they would never vote for Hillary. This illustrates that a tremendous amount of the political base on both sides is just dissatisfied with politics as we know it today. By the time we come to 2018, this will grow to a nightmare for Washington insiders.